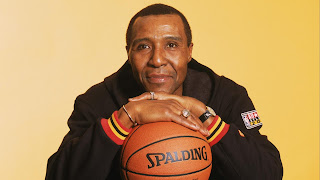 Celtics legend and NBA Hall-of-Famer Jo Jo White passed away Tuesday at the age of 71.

The Celtics issued the following statement:


"We are terribly saddened by the passing of the great Jo Jo White," the Celtics stated. "He was a champion and a gentleman; supremely talented and brilliant on the court, and endlessly gracious off of it. Jo Jo was a key member of two championship teams, and NBA Finals MVP, a gold medal-winning Olympian, and a Hall of Famer. His contributions to the team's championship legacy may have only been surpassed by the deep and lasting impact that he had in the community. The thoughts and sympathies of the entire Celtics organization are with the White family."

White's daughter, Meka White Morris, issued a statement to the Undefeated that her father suffered from complications from dementia that was brought on after White underwent a the removal of a benign brain tumor back in 2010.

He's tenth in franchise history in scoring, and has his No. 10 in the rafters above the parquet at TD Garden. White averaged 17.2 points, 4.9 assists and 4 rebounds throughout his 12-year career and was recently inducted into the Hall-of-Fame in 2015. 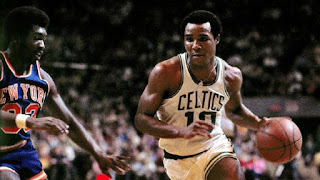