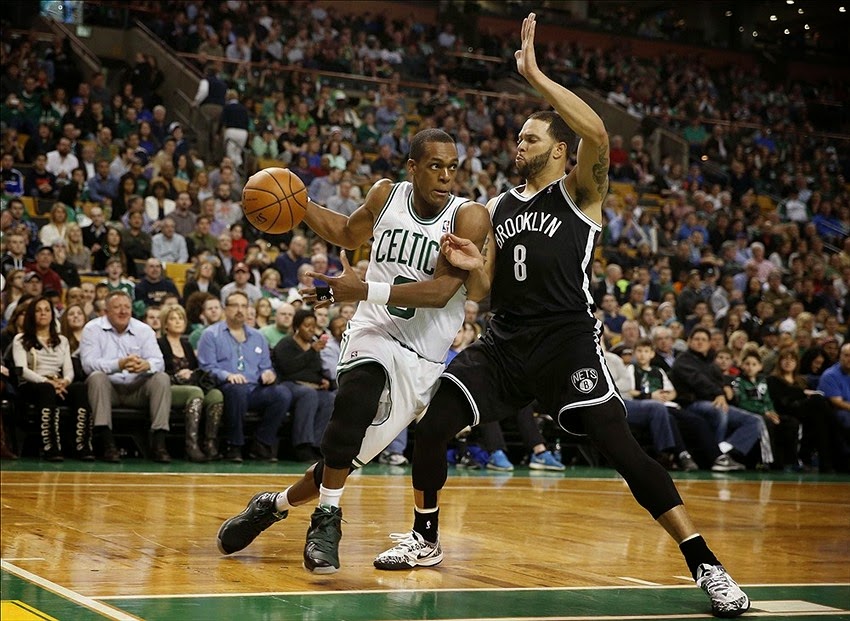 Mark your calenders basketball fans, the Celtics have officially released their 2014-15 schedule. Opening night is October 29, as Kevin Garnett and the Brooklyn Nets pay a visit to the TD Garden for a 7:30 PM Tip-off.

The rest of the other 29 NBA teams released their schedules today during an NBA TV special highlighting the upcoming season's nationally televised games. 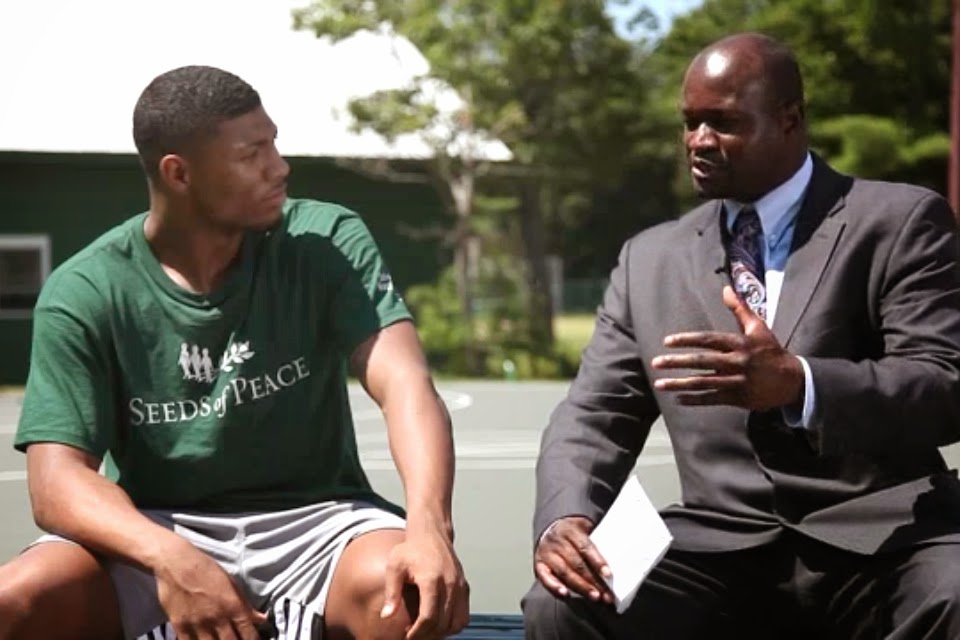 It's been a non-stop tour for the Celtics' sixth overall draft pick; Marcus Smart since this past June. Besides playing summer league in Orlando, he was invited to be apart of USA basketball's preparation for the FIBA World Cup in Las Vegas. Although only on the select team, the rookie enjoyed competing against some of the league's elite guards.


A. Sherrod Blakely of CSNNE.com recently caught up with the first year guard in Portland, Maine. Smart was hosting a basketball clinic along with fellow NBA rookie Joel Embiid among others for the Seeds of Peace camp, as part of the 11th annual Play for Peace program. 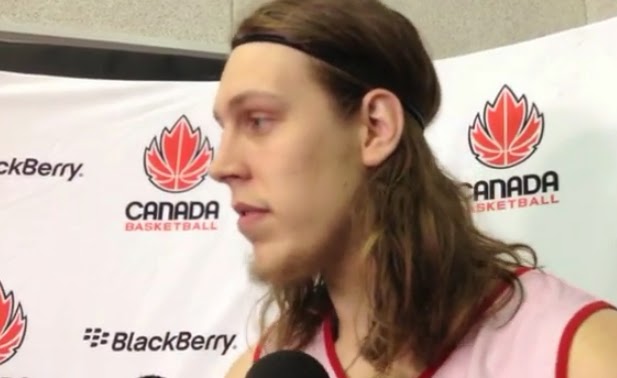 It's been quite the summer for Kelly Olynyk. For the last four months the Celtics forward has traveled to Vietnam as part of an NBA sponsored visit. He returned to Boston to workout with his teammates, before heading to Orlando; where he shinned in summer league play. Then for the last few weeks, he's been touring with the Canadian National team competing in exhibition games that included stops in Croatia, Italy, Slovenia and Spain. 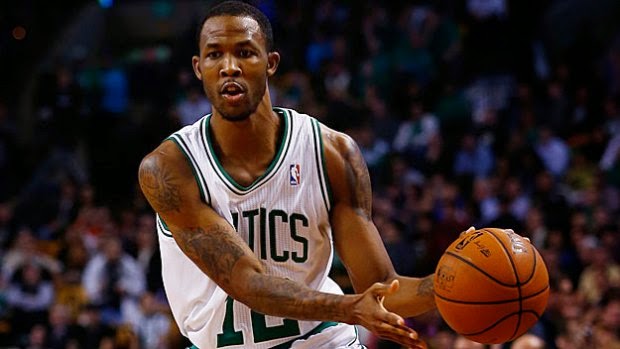 Chris Johnson's future in Boston isn't promised. At all.

In fact, his chances of making the Boston Celtics roster before the 2014-15 regular season are slim. Johnson's non guaranteed contract will likely be waived when the Celtics are forced to trim its 18-man roster down to 15 before the start of the season.