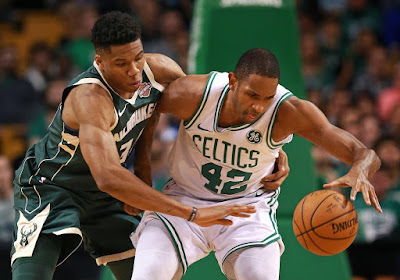 The Celtics wrapped up their 2017-18 regular season with a 110-97 victory over the Nets at the TD Garden, and with a 55-27 overall record. Boston, who locked up second place in the East will face the seventh seed Milwaukee Bucks (44-38).

The Celtics found out who their first-round opponent would be just moments after beating Brooklyn in their home finale. The Bucks, one of three potential matchups for Boston prior to tip-off Wednesday night, drew the Celtics after falling to the Sixers, combined with a Heat overtime win over the Raptors and Wizards' loss to the Magic on the final night of the season.

Boston and Milwaukee will open up their NBA playoff series beginning on Sunday afternoon at 1 p.m. EST at the Garden. The rest of the schedule is as follows: 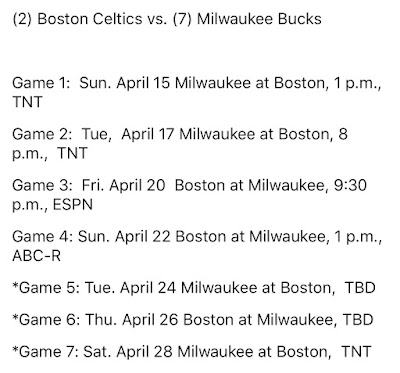 The Celtics and Bucks met four times during the 2017-18 campaign and split their season series 2-2. Below are the results of each game and you can click on each score for a recap (home team in bold):