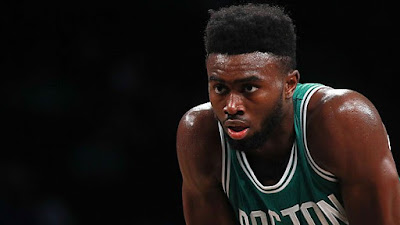 Celtics rookie Jaylen Brown has decided to not participate in next month's Slam Dunk Contest at All-Star Weekend.

The 3rd overall pick said last week he was mulling over the idea of competing in the Saturday night contest but has reportedly decided to pass on the offer, according to ESPN's Chris Haynes, who tweeted out the following statement on Brown's behalf:


"I am honored to even be asked to compete in the Slam Dunk Contest on All Star Saturday. I watch the contest every year. However I decided to pass this year because I want to focus all my energy on being ready to help my team. I hope the league asks me again. I would love to show what I can do in the future."

Brown, who said he would love to still make an appearance at All-Star weekend in the Rising Stars Challenge, was not included on team the team U.S. roster that was released on Wednesday.

Check out the Rising Star Challenge's full rosters below: 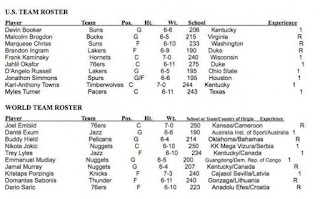