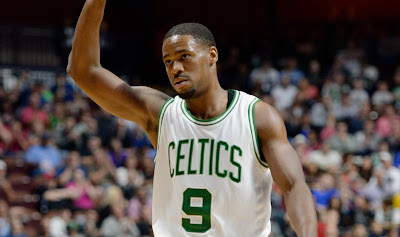 The Celtics, who waived Jordan Mickey late Thursday night as a final move to sign Hayward, had until end of Saturday to make a decision on Jackson, who already made $650,000 of guaranteed money from his $1.35 million salary. Waiving the 2016 second-round pick (45th overall), saves the C's the remaining $734,750 they would have still owed Jackson.

The move also creates a final roster spot to sign forward Semi Ojeleye, who was the 37th overall pick in last month's draft, which brings the Celtics to a total of 15 signed players, including six rookies.

“I think what he’s doing translates,” Stevens said when asked about Ojeleye’s play in the Summer League. “His flexibility defensively is going to be enormous. I think that he will compete to be one of our better defenders right out the gate.”

6-foot-7 Ojeleye is averaging 11.3 points and 5.3 rebounds in four games for the Celtics so far this summer.