Report: Tentative dates for each round of 2020 NBA playoffs revealed 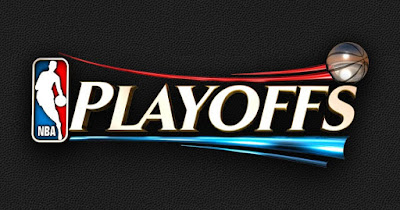 The return of the NBA season next month means only eight regular season games will be played before the 2020 playoffs tip-off.

The Athletic's Shams Charania reported Monday the tentative dates for each round of this year's playoffs, starting with the possibility of a play-in tournament for the No. 8 seed in both the Eastern and Western Conference on Aug. 16 and 17.


The duration of the NBA playoffs is typically two months, depending on the length of the Finals and that could also be the case this time around. While dates have not been officially announced yet by the league, there will not be any travel time due to all games being played at Disney World's ESPN World Wide Sports Complex.

The NBA approved a 22-team return-to-play plan last week and are looking at July 31 as the resumption date. If the league were to restart on that date, the Draft Lottery would be on Aug. 25 and the actual Draft would take place on Oct. 15, three days after the absolute last day that Game 7 of the Finals can be played.

Each of the 22 teams that were invited to resume the 2019-20 season will play eight regular season games to determine seeding for the playoffs. If the No. 8 and No. 9 seeds are within four or less games of each other when the regular season concludes, a play-in tournament will decide who gets the enter the postseason as the last seed.