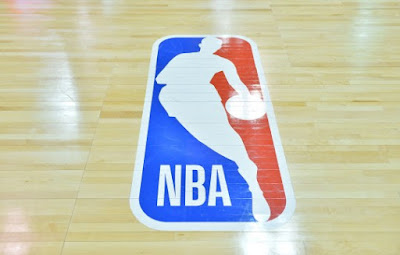 The NBA has changed its scheduled timeline to restart the 2019-20 season next month at Disney World in Orlando, Florida.

On Friday, Shams Charania of The Athletic reported an update on expected start dates for the remaining eight regular season games for the returning 22 teams that were invited, as well as each round of the playoffs.


According to ESPN's Adrian Wojnarowski the new training camp schedule will tip-off on July 9 in Orlando.


For the eight teams that will not participate in the resumption of the season, as they will go neatly 10 months without playing an NBA game, the National Basketball Players Association and the league are in talks about an alternative solution.


The NBA and NBPA are still discussing details of an offseason program of camps, scrimmages and OTA's for the eight teams left out of the Orlando restart, sources tell ESPN. Executives with those teams have been in regular contact with each other and league.
— Adrian Wojnarowski (@wojespn) June 12, 2020


While the Celtics are the No. 3 seed and are one of the only three Eastern Conference teams that have already clinched a playoff berth, Boston could move up to the No. 2 seed and face a more favorable first-round matchup, if the second-place Toronto Raptors struggle in the seeding games.

The Celtics could also drop from the third spot, as they'll start with a 2.5-game lead over the No. 4 Miami Heat and a 4.5-game advantage on both the Indiana Pacers and Philadelphia 76ers, who are in fifth and sixth place, respectively.

Each of the 22-teams invited to the league's return-to-play plan have not had their eight-game regular season schedule for playoff seeding officially announced yet.