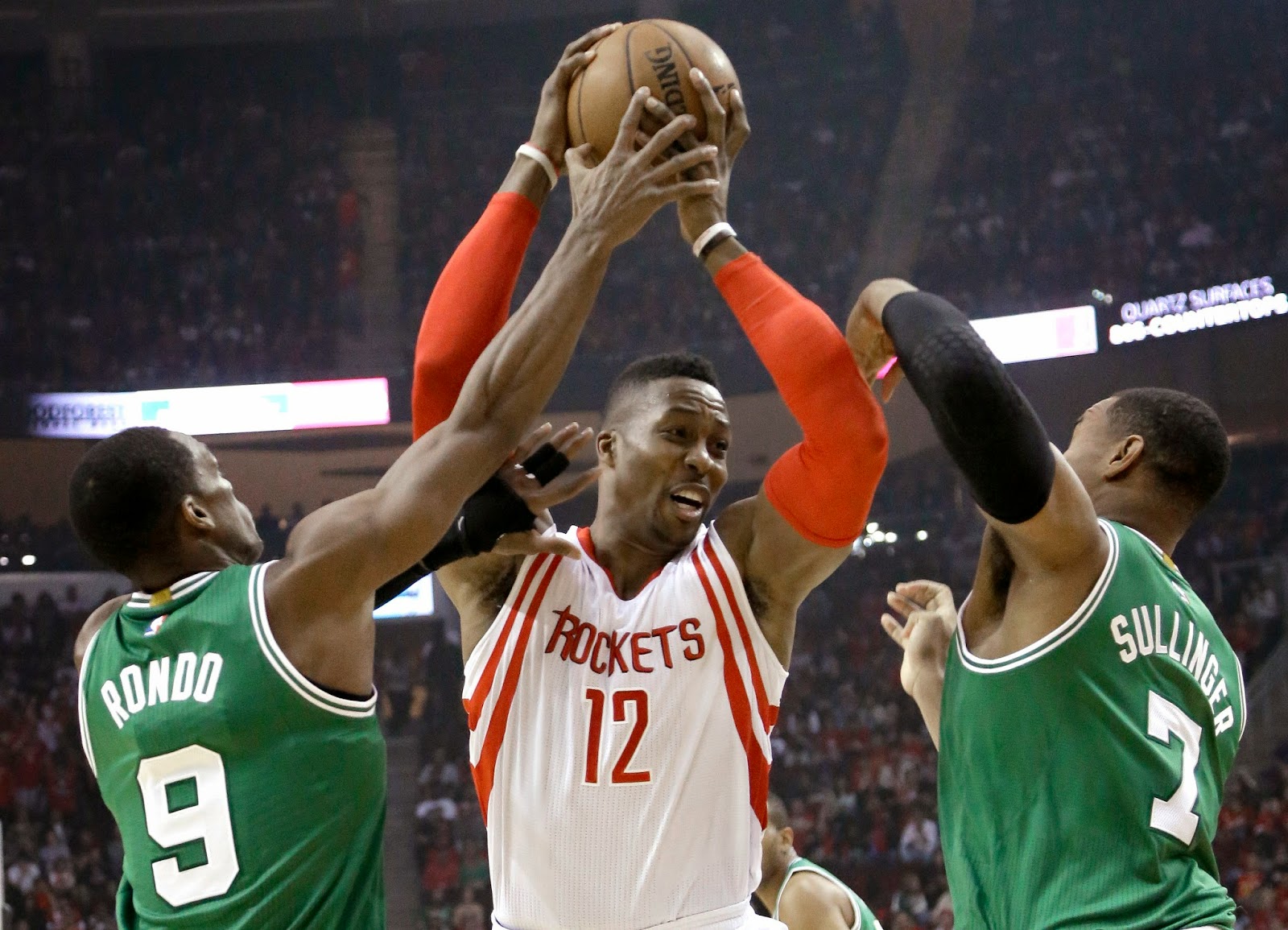 If the Celtics' season-opening win Wednesday elevated your expectations for the season, last night was your reality check.

Celtics were outmatched by the Rockets in Saturday's 104-90 loss.

The Rockets were in control from the very beginning, while the Celtics never made it a close game. En route to a 37-point first quarter, the Rockets led 22-8, halfway through.

The Celtics tried to get back into the game from behind the arc for most of the first quarter, shooting 0-for-7 in the first 12 minutes and could never catch up to Houston.


"I thought they played aggressive out of the gate, probably more aggressive than we did on both ends of the court, especially the first nine minutes or so," said coach Brad Stevens. "I don't think we ever really caught up to that."

The Celtics finished 1-for-25 from behind the 3-point arc, it was the first time in franchise history the Celtics didn't hit a single three while taking more than 10 attempts. Jeff Green made the team's 22nd attempt late in the fourth quarter. If Green missed that shot, the Celtics would have broken Denver's 0-for-22, an NBA team record for most consecutive missed three pointers in a single game. 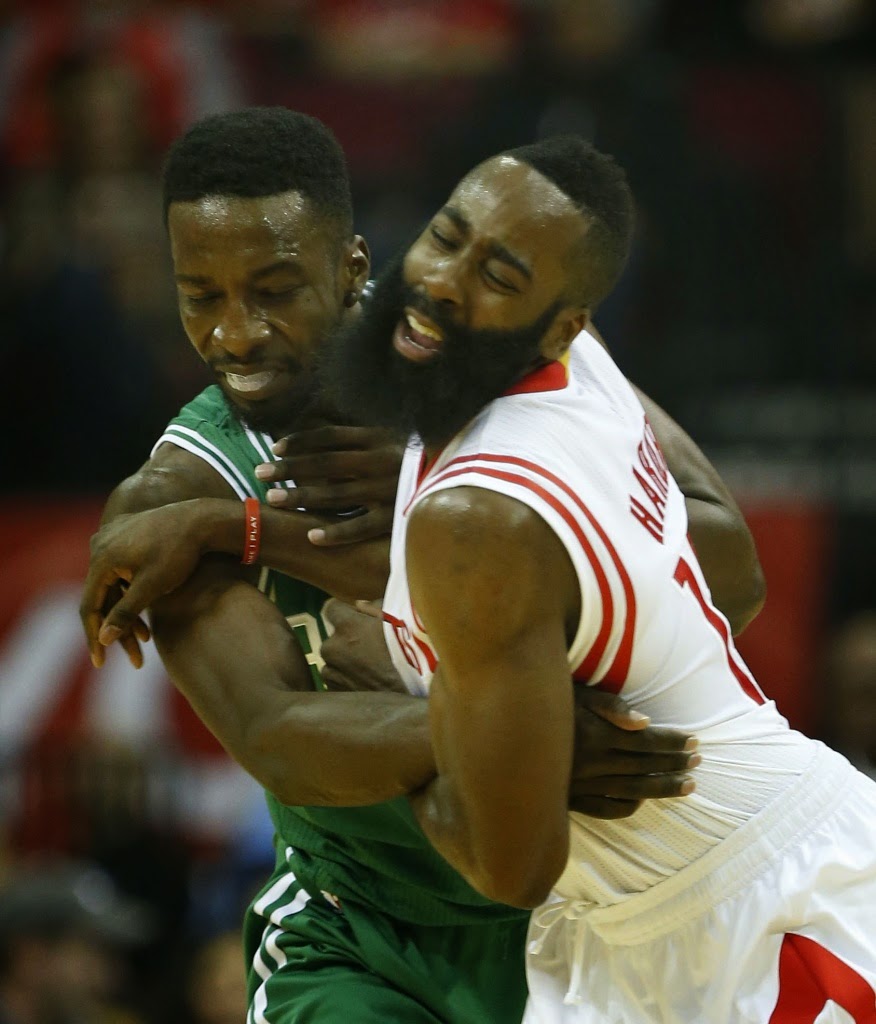 But this game wasn't all about the missed three pointers. The Rockets protected their lead by getting to the free throw line. They went 28-for-40 from the charity stripe. The Celtics on the other hand, attempted only 18 free throws.


"I don't think we got to the rim enough on the drive or backcut," said coach Brad Stevens. "We need to finish better, and we need to recognize the opportunity to drive and cut more. And we will."

James Harden shot 5-of-14 but was 14-for-14 from the free throw line. He finished with 26 points, 8 rebounds, 6 assists and 4 steals. Celtics struggled to stay in front of him when he drove and the defense in the post couldn't stop him without sending him to the free throw line.


Dwight Howard, the big man the Celtics figured would cause the most grief, scored 14 points and grabbed 8 rebounds. Rockets forward Terrence Jones also played well; he put in 25 points and added in 10 rebounds.

Jeff Green led all Celtics scorers with 17 points and Jared Sullinger chipped in 14. Rondo, who only scored 4 points, chipped in with 10 rebounds, 8 assists and 3 steals. He struggled to make shots (2-for-9) and committed five turnovers.

Rockets played well on both ends of the court. Defensively, they forced the Celtics to settle for jumpers and played like the Western Conference contending team that they are. Houston improves to 3-0 on the season.

Celtics' gruesome opening week road trip continues Monday when they take on the Dallas Mavericks. Tip off is at 8:30 pm.

"If we throw in five 3s instead of one, it's a totally different game," said Coach Stevens.

True, but sinking in more 3s shouldn't be the answer. The Celtics have to find a way to get to the line more often. If players like Jeff Green, Rajon Rondo and Evan Turner can't drive to the hoop/get to the free throw line then there has to be more back door options for the other guards.

Marcus Thornton looked good getting to the hoop last night. He scored 9 points off of four layups and a free throw. I'd love to see the same from Marcus Smart and Avery Bradley against Dallas.