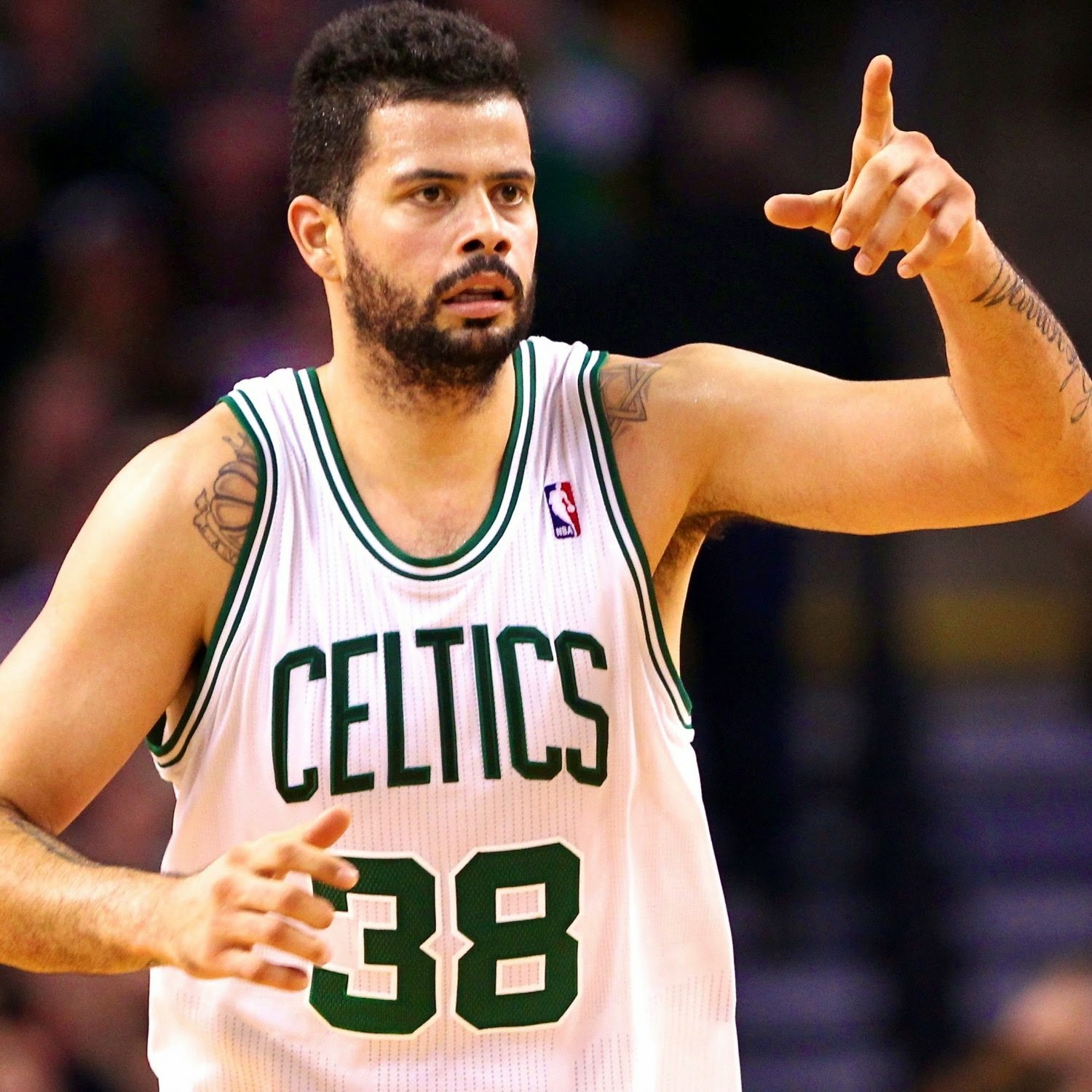 Vitor Faverani is on his way back.

He spoke to reporters Saturday and says that he is "100 percent better."

Faverani, who underwent surgery on his left knee last month, hasn't played a single game this season but has been showing positive signs lately.

Although there's no timetable set for Faverani's return, he says his left knee feels much better.

Faverani has undergone two surgeries this year. Celtics doctors will most likely take their time with him but Faverani has seen signs of progress.


"This is the second surgery in one year, so we don't talk about the time (for a return)," Faverani said. "Just try to get better faster. It just depends on my knee, depending how my knee recovers. We work hard every day to get better. So I'm happy. I think the progression's very good."

The second year center wants to make sure he's able to return to the court without any worries. Because of his history, Vitor does not want to take any chances.


"We're just taking time to jump on the court because - I don't know, I don't want the same (thing) to happen with me. Like, work and (come) back to play before I can. I don't want to injure it anymore."

Faverani's rookie season ended when he underwent meniscus surgery back in March. In October, Vitor returned to training camp ready for his second season but was told that he needed a second surgery on his left knee.

Celtics can always use another big man off the bench to help out. The only true center the C's have is Tyler Zeller. Although Kelly Olynyk is the starting center, his true position is power forward.