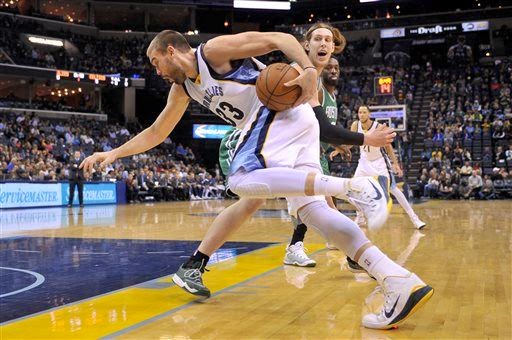 Memphis proved why they have the best record in the league. The Grizzlies outplayed the Celtics and had no problem scoring in the paint when they wanted to.

Marc Gasol reached a career-high 32 points and scored with ease down low against the Celtics. Memphis' power forward, Jon Leuer also had no problem scoring in the paint, he finished with 19 points to go with his 7 rebounds, in just 22 minutes.

For someone who averages 3.6 points per game, he made a great first impression against the Celtics.

"The front line, they smoked us," said Celtics coach Brad Stevens. "Gasol was huge. I thought he was the best player on the floor. He just kept making plays over and over. It's a hard team to guard and Gasol's passing make him really special"

Zach Randolph also had a big game. He scored 16 points, and schooled Jared Sullinger on how to score in the post. He also pulled down 16 rebounds.

Celtics never led in this game. The closest they got to tying things up was in the third quarter when they went on a 13-4 run to start the second half and cut the Grizzlies lead down to six. After a timeout, Memphis created a run of their own; a 15-2 run. Celtics couldn't respond.

Gasol and Randolph took turns picking Celtics' defense apart. They combined for 19 points in the first quarter and then scored another combined 19 in the third. 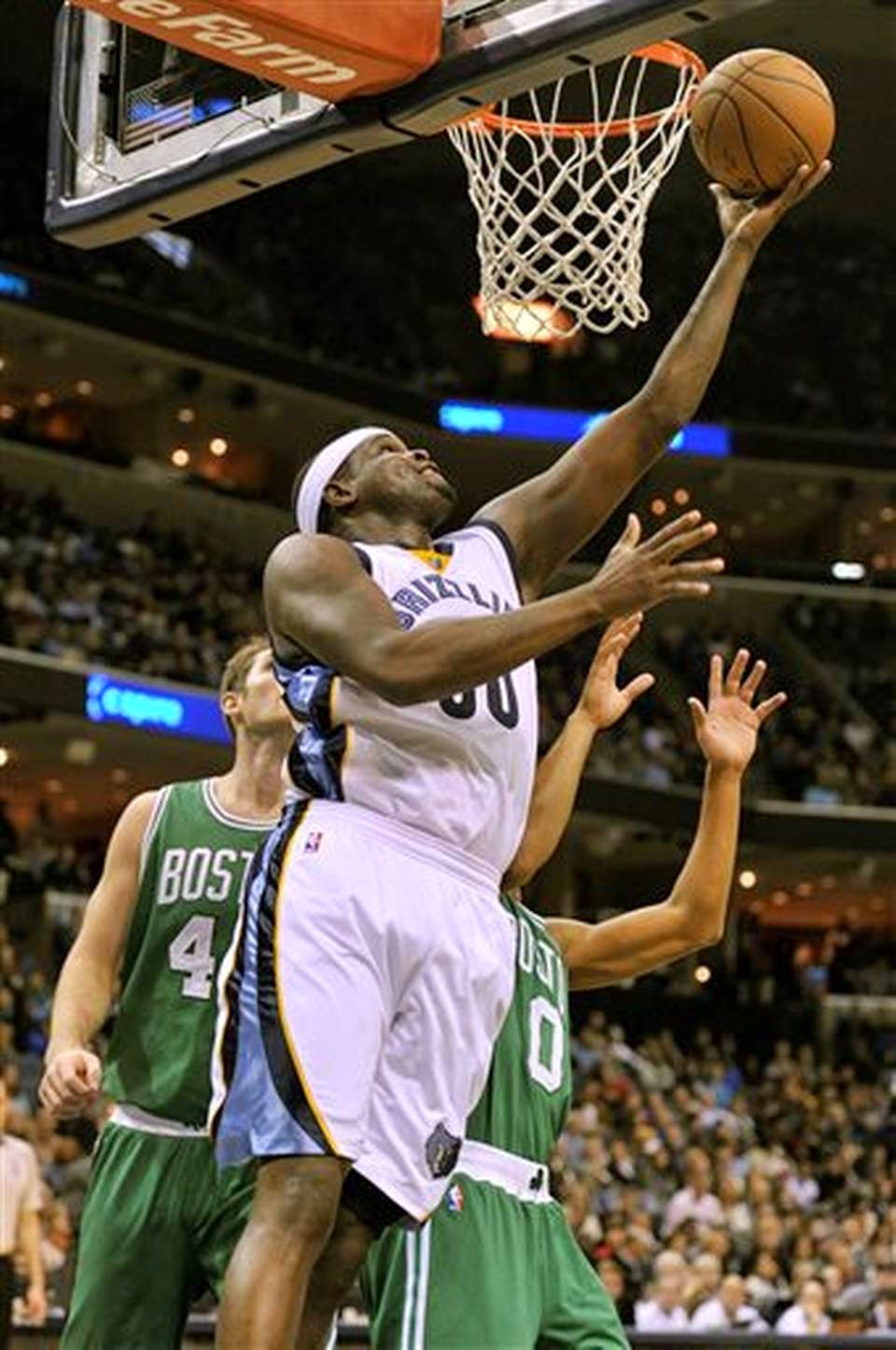 Kelly Olynyk scored 14 of his 18 points in the third quarter for Boston. But it wasn't enough. It was all Memphis in the fourth.

For most of the game, especially the first half, the C's were lethargic. They missed defensive assignments when the Grizzlies pick-and-rolled them and forced a lot of passes on the offensive end, which led to Memphis double teaming them and getting stops.

When they were desperate, Celtics started jacking up three-pointers and didn't run many pick-and-roll plays of their own.

Celtics went 9-for-27 from the three point arc and were out-rebounded by the Grizzlies, 38-50.


"Sometimes it's about yourself as opposed to worrying about what they're doing," Evan Turner said. "We really have to come out executing and being aggressive and hit first. Once we get that done, the game will go in our favor instead of playing uphill all night."

Celtics go from one tough Western Conference contender to another when they play the Portland Trail Blazers at TD Garden tomorrow night.

Coach Stevens got energy from his bench, they scored a combined 42 points. They helped the C's stay in the game. Marcus Thornton led with 11 points and Evan Turner scored 10. I thought he could have used Thornton more in the third quarter (especially during Memphis' 15-2 run) since Avery Bradley wasn't doing much in the second half. He scored 7 points in the second quarter and didn't see the floor again until the last minute of the third. We'll see if he can score more Sunday night against Portland.

Also, where was Rajon Rondo (4pts, 5rebs)? First game this season we can say he wasn't a factor at all, expect him to respond Sunday.