Celtics Need a Back Up Point Guard 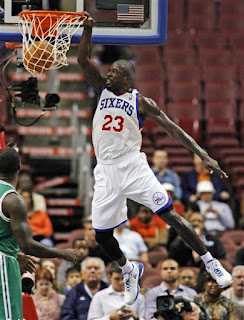 In light of the 107-75 loss by the hands of the 76ers last night, Celtics struggled most when the starters weren't on the floor. Although the 76ers still had players like Nick Young and Spencer Hawes on the floor late in the fourth quarter, playing against Celtics' all-rookie lineup, the biggest concern of the Celtics in this preseason is their lack of a back up point guard.

Other than Rondo and Kris Joseph, Celtics do not have another true point guard. Joseph isn't developed enough for the role. And Jason Terry could use the weight off of his shoulders.

When Terry was signed during the offseason, it was not only because of his shooting ability but because of his ball handing skills. Terry is someone who can distribute the ball as well as knock down jumpers. But I think Terry could be more effective on the floor offensively if he didn't have to worry about being a floor general.

Of course, Doc plans to use Terry and Rondo on the floor together throughout the season but if Celtics can shred five to eight minutes a game for Rondo this season, it would pay off in the postseason. There are a few candidates available right now for the Celtics who could help Rondo. They're not great options, but then again that's the reason they're free agents. 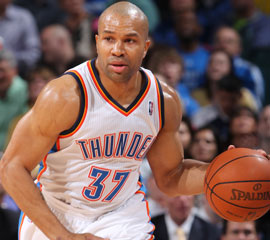 I know, I know, we've visited this idea before and I'm still not opposed to it! Don't get be wrong I don't really want to see the guy in green but I can't sit here and say that he wouldn't help us. He's a veteran who isn't selfish, shows great leadership and is a threat behind the 3-point line. Only downside is he's Fisher. And due to the new rules he wouldn't be flopping as much as he normally would. Although there have been rumors about him rejoining the Lakers (probably because they saw this possibility), he should want revenge. Lakers dealt him away to the Thunder last season. Besides look at the other options: 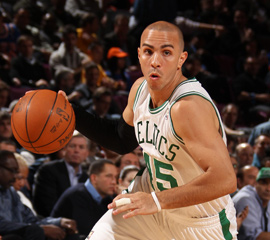 He tried in the past to make it work in Boston but seemed to struggle to learn the offense. Arroyo can be a solid passer and knows how to push the ball but isn't someone that could handle the responsibility of being a floor general. I could see Arroyo holding his own against some of the lower tier NBA teams but as for the others, Rondo would have to come right back in to calm the storm. 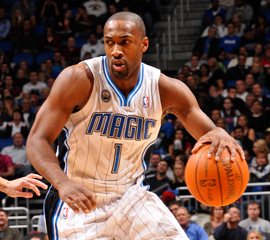 In Boston? Ha, don't see that going well. Besides I don't think the label Floor General has ever been Arenas, even though he's a point guard. If we needed instant offense, I'd maybe consider it but we have Terry for that. 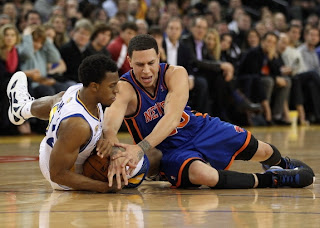 He looked like a ghost last season. This guy can't even play basketball anymore. 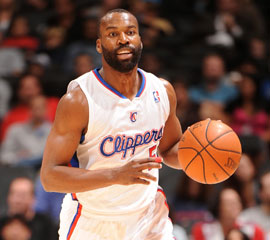 A couple of years ago? Yes. Now? Probably not. Due to his injuries, Davis just couldn't seem to get a flow going last season. As much as Pierce would love to team up with his childhood friend, it would be tough for Davis to fit in here in Boston.


So pretty much what I'm saying is I would like Fisher. If Fisher doesn't come to Boston, it wouldn't be the end of the world for the Celtics but it would make them better. Can Celtics survive without a back up point guard? Yes. But we don't have to. And if in some way we actually do get Fisher, remember where you heard it first.


Josue Pavon
Posted by Josue Pavon at 5:45 PM
Email ThisBlogThis!Share to TwitterShare to FacebookShare to Pinterest