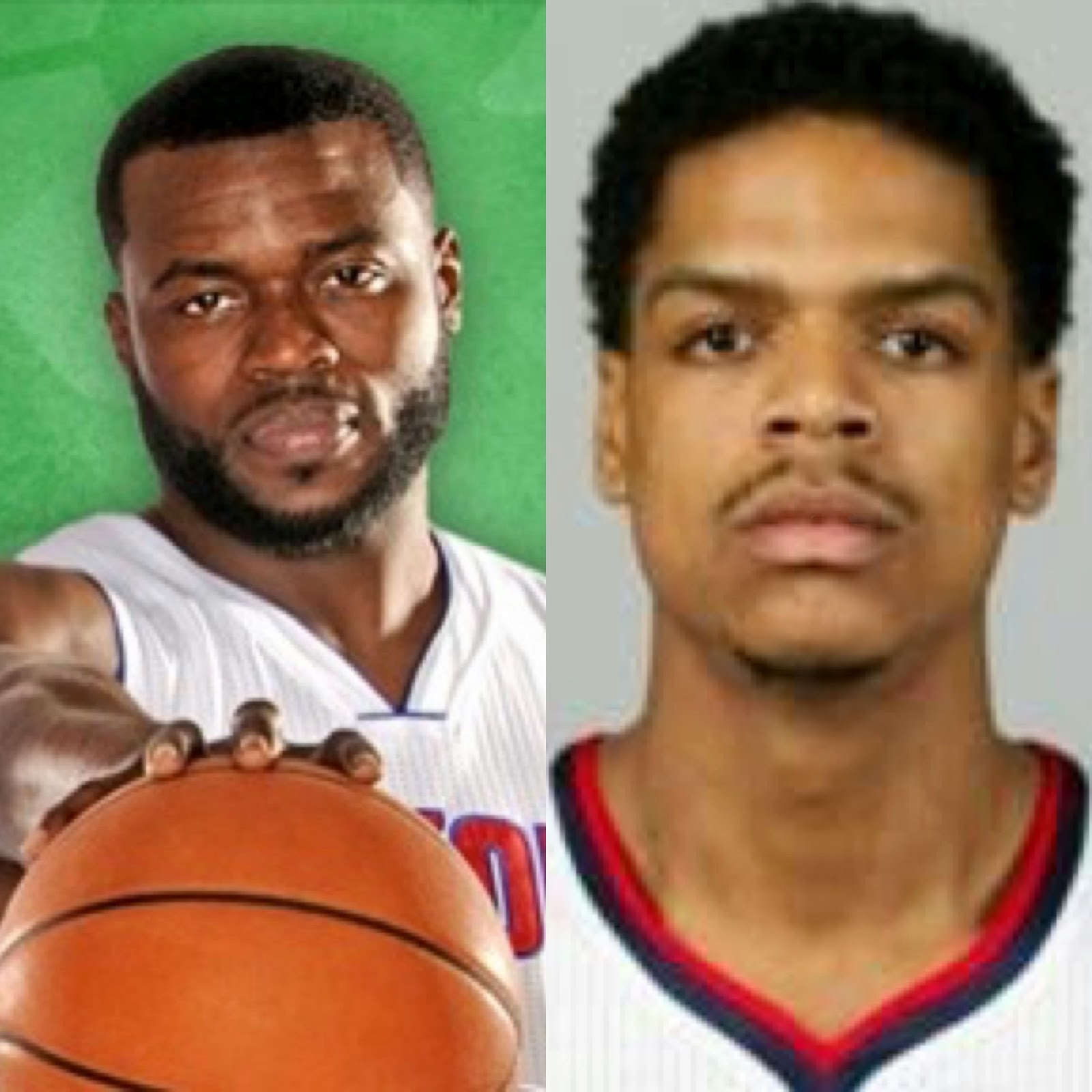 The deadline to finalize NBA team's rosters was at 5 PM today, and the Boston Celtics have decided to waive point guard Will Bynum to drop to the league max of 15-players before the start of the 2014-15 regular season. After Danny Ainge was unable to find a trade partner to take on Bynum's contract, the C's will have to eat $2.9 million of the veteran's salary.

The Celtics acquired Bynum from the Pistons in exchange for Joel Anthony about 10 days ago. Even though the team remains well under the luxary tax line ($76.8 million) with roughly $74.8 million in guaranteed contracts entering the season, Ainge was hoping to get rid of Bynum's $2.9 million via a trade instead of waiving him.

Aside from the release of Bynum, the team also offically wavied Erick Murphy (only $100,000 was guaranteed), and training camp invitees; Tim Frazier, Rondey McGruder, Christian Watford and swingman Jarell Eddie (who was pickup off of waivers before the weekend). The Celtics can send up to four of their invitees to their D-League affliate; the Maine Red Claws, which could be a good landing spot for some left off the main roster.