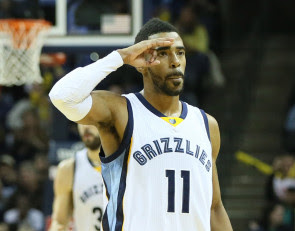 It was common knowledge around the NBA that teams would have a lot more money to spend due to the salary cap going up by nearly $20 million. No one thought it would be this crazy though.

Day one of free agency is over and the numbers are staggering.  17 teams shelled out over  $1.6 Billion (you read that right, BILLION, with a B) in guaranteed contracts to 27 players. Oh, and did I mention the two biggest names on the market in Kevin Durant and Lebron James haven't even signed yet. 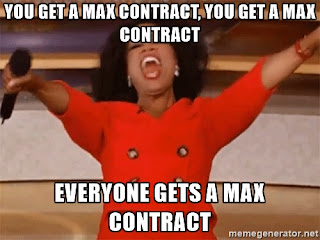 On top of all the money being thrown around, O.J. Mayo got himself banned from the league for two years for violating the drug policy!! Is this real life!?!?!


It's almost impossible to wrap your mind around. This by far was the biggest spending day in all of sports history. (I'm not even gonna fact check that, but I cant fathom it not being true.)


Of course with any free agent period there were good contracts and just flat out awful wastes of money.

Mike Conely Jr  scored the biggest contract in NBA History, which sounds strange to say. However, it wasn't a bad deal when seeing what everyone else was getting paid. Conely got 5 yrs at $153 million. That's right, Mr. Conely, who now can't really complain about not making the All-Star team every year, is making $30.6 mill per year. This wasn't even the most shocking contract of the day.

Timofey Mozgov cashed in. Yes, the same Timofey Mozgov that spells his name with an 'f'' and played only 25 minutes in the finals received a 4 year $64 million contract from the Lakers. HA! That is the funniest, most ridiculous, and downright depressing contract in NBA history. Mozgov is a stiff, the Lakers are desperate, and I really wish I was 7 ft tall. 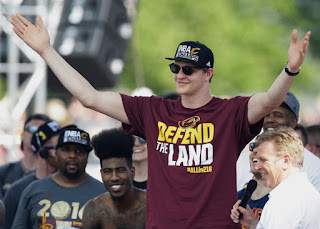 There were a couple other max deals thrown around. Some made sense like Andre Drummond heading back the the Pistons for 5/$130 mil,  Demar Derozan staying put with the Raptors at 5/$139 mil and Hassan Whiteside signing the max deal with the Heat at 4/$98 mil. 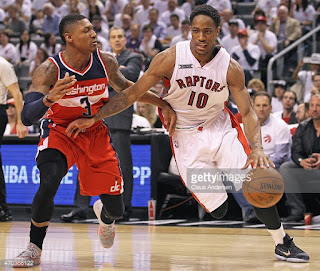 There were also some max deals that really had you scratching your head. It made you wonder even if the cap sky rocketed, aren't these guys getting overpaid? The oft injured Bradley Beal scored a 5/$128 mil to stay in Washington and the also injury prone Nicolas Batum got 5/$120 mil from the Hornets.

Other notable deals that are still hard to believe were Joakim Noah going to the Knicks (4/$72 mil), Kent Bazmeore stayed with the Hawks (4/$70 mil), Matthew Deladova went to Milwaukee (4/$38 mil), and Dwight Howard moved on to Atlanta (3/$70.5 mil).

Even our old friend Evan Turner made his resurgence in Boston turn into zero's in his bank account. Portland signed the do everything guard to a  4 year $70 millon contract that had Celtics fans sitting there with mixed emotions. E.T. was a great player for Boston, but I think all Celtics fans are happy to see him go and make that money. Even if it won't be in Boston. The Celtics couldn't have payed him nearly that much and still look to improve the team with max guys. 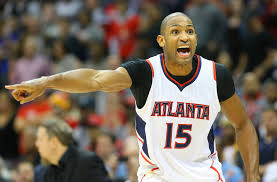 The Celtics were spoken about as one of the biggest buyers in this wild free agent market but Danny has been conservative so far. He met with Al Horford and supposedly offered him a 4 year $113 million deal that would make him a Celtic. They are also meeting with Kevin Durant today so they will be in the mix soon enough.

The entire NBA fanbase is all left with our jaws on the floor after yesterday but this is now the world the NBA lives in. The interesting thing is going to be how these teams will be able to adjust going forward. Sure, everyone has money to spend now but after a few years of spending like this, I can't see these types of contracts for non-all star players continuing. This might be the luckiest Free Agent class of all time. Well, until the cap goes up again next year.