Thunder 101- Celtics 83: Another loss to OKC without Westbrook, Durant 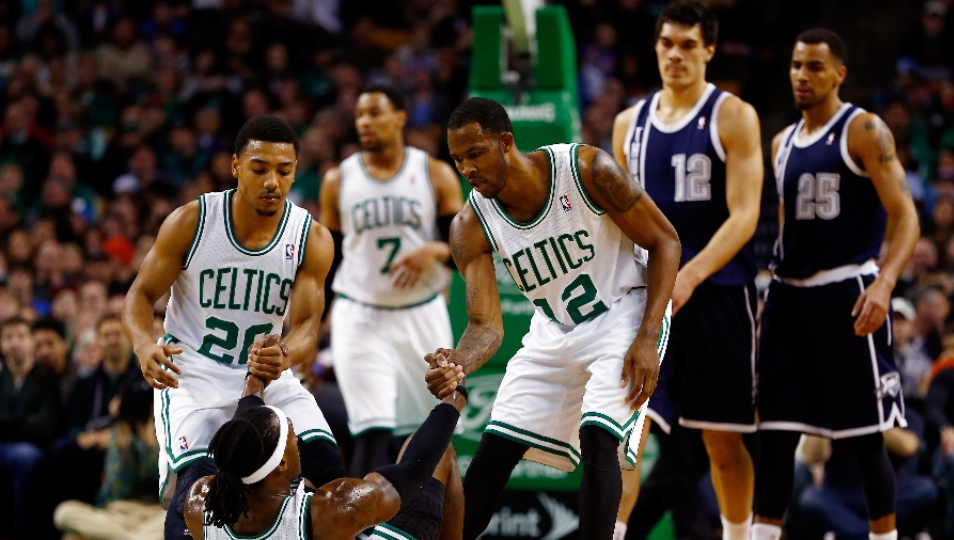 Boston – On the brink of another emotional return looming just 48 hours away, the Celtics had to get by an Oklahoma City team that was without Kevin Durant and Russell Westbrook.

Winners of their last five, including the Spurs, Blazers and Warriors, it was easier said than done.

If anyone thought that OKC is not for real, think again as they trampled all over Boston last night at the Garden for a 101-83 win.The Thunder, led by Serge Ibaka’s 21 points, and seven rebounds had won their sixth in a row, and won their season series (2-0) against the Celtics. 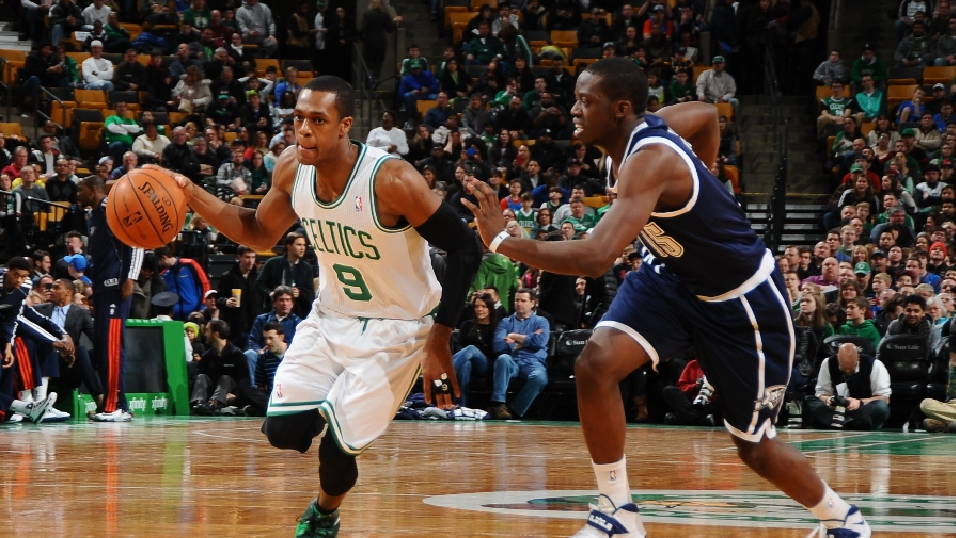 Jeremy Lamb scored 19 points off the bench while former Celtic Kendrick Perkins grabbed nine rebounds for OKC who were playing without their two stars for the first time since the franchise moved from Seattle in 2008. Durant was a late scratch due to his shoulder that he may have injured in their 111-105 win over San Antonio on Wednesday night.


“They’re down Kevin Durant, and I think their team is thinking ‘OK’, this is an opportunity for a lot of guys that don’t play as when he’s playing big minutes,” said Kris Humphries.

“Something happened. You guys all saw the game. It wasn’t great.”Jeff Green, who was coming off a 39-point outburst in DC two nights ago, he scored 16 points in last night's loss.

Gerald Wallace scored 12 of his 13 points in the first half for Boston who have lost 13 of the last 15 games. Rajon Rondo had eight assists and five points in his fifth game back from a torn ACL. 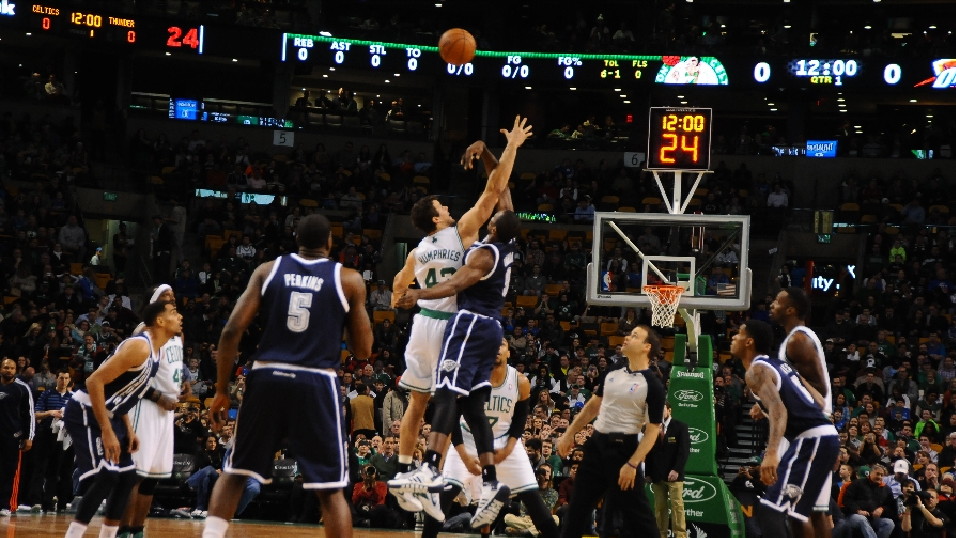 After the Thunder were up 50-46 at halftime, Boston scored the first two points of the third  before Oklahoma City opened up a 60-53 lead, followed by a 17-2 run to end the period. OKC had outscored the Celtics 27-13 as the quarter ended and were up 79-59.

"We take pride in playing hard no matter who’s on the floor,” said coach Scott Brooks afterwards. “Obviously, we’re a better team with Kevin and Russell. But it doesn’t make us not a team.”

The Celtics began the evening going 11-15 in the opening quarter, shooting a hefty 73.3 percent for the first 12 minutes as they took the lead 28-27, but a woeful under 40 percent shooting in the third, pretty much summed up the evening for the boys in green. Each team scored 24 points in the final period, as OKC came, they saw and conquered, and also got the victory.

“We’ve had one quarter in the middle that’s hurt us at times,” said the Celtics coach. “That one quarter killed us today.”

After what I witnessed, I’m going on record and stating the OKC Thunder are legit contenders to come out of the west. I was not too sure before, but they are playing the kind of basketball you’re supposed to play after the All-Star break, not before it. The Celtics in meantime are gearing up for another night filled with emotions at the Garden as they set to take on Paul Pierce, KG and the Brooklyn Nets for the first time at home since the big trade from July. Should be a good at as tip-off is at 6:30 on ESPN.


Game Notes:
Both teams finished with 24 dimes apiece as Rajon Rondo became the sixth player in Celtics’ history to reach 4,000 assists mark. Bill Russell is next on the list, with 4,100. Jared Sullinger dislocated his right index finger in the first half, but returned to the game. Further evaluation may be needed, and he may miss some time.

Joel Pavón
Posted by Josue Pavon at 11:56 AM