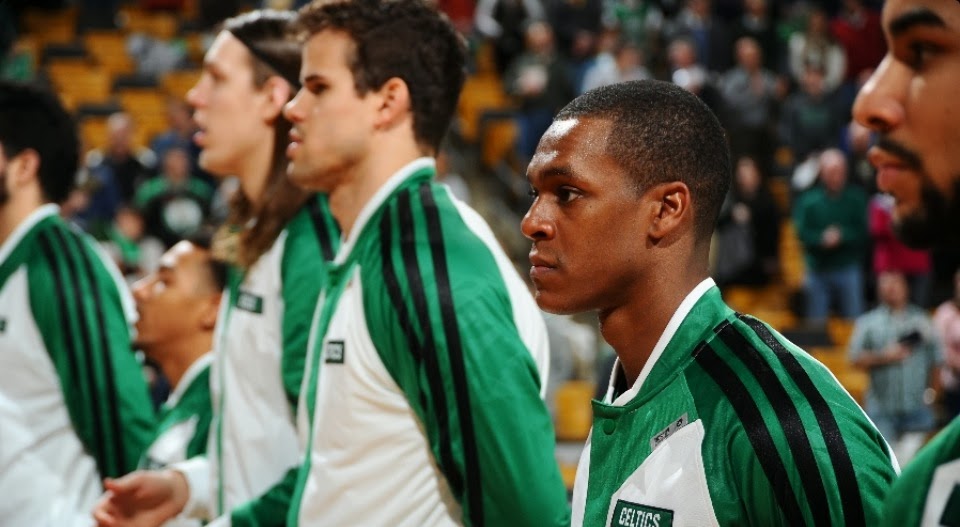 Boston - On a crazy day when former starting point guard, Jordan Crawford was shipped off to the Warriors, and recovering starting point guard Rajon Rondo was assigned to the Maine Red Claws for a brief workout (an hour and 53 minutes in Waltham to be exact), and then recalled, the magic number was nine for the Celtics.

Celtics snapped a losing streak that dated back to Decemeber 28, when they beat first place Toronto Raptors 88-83 Wednesday night at TD Garden. The home crowd was teased when they saw on the jumbo-tron that their team's general, Rondo, not only running out of the locker room with his teamates but was also dressed in a warmup.

A loud roar of cheers filled the Garden when Boston took the floor for shoot around and Rondo was sighted participating. But it was just to get the veteran getting back into the swing of things as Brad Stevens named Phil Pressey the starting point guard before tip-off, and confirmed that Rajon would be not available. In fact only 10 bodies were activated to play last night (Keith Bogans was out due to personal reasons), and that was all the Celtics needed to get their first win of 2014. 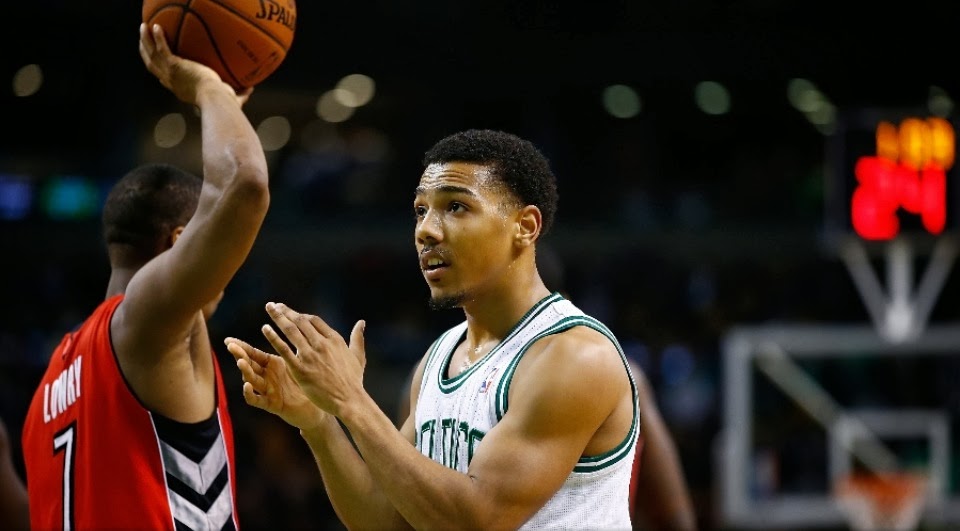 It was not pretty a victory, Boston only shot 34.5 percent (29 of 84) from the floor including going 3-for-20 in the fourth quarter, almost blowing an 18 point-lead late in the second half, the home team stuck by each other despite the shooting.

"That might be the first time all season that we've won with defense," said Stevens.


Avery Bradley got it going early, he finished with 20 points for the Celtics. Pressey, who got his first start of his NBA career, did his best Rondo impersonation by finishing with 10 assists and his best stat of all; zero turnovers.

Jared Sullinger chaneled his inner KG (the last Celtic to post a 20-20 game). He scored 25 points and grabbed a career high 20 rebounds to help his team avoid a tenth consecutive loss. Rondo offered an assist from the bench during the game when he told Sullinger to take a look at his stats.

"I didn't even think about it until Rondo said, 'Look up at the scoreboard and get one more'," Sullinger said of his rebound total. "To look up and see 19 rebounds, I didn't know I had that many."

DeMar DeRozan scored 23 points and Kyle Lowry had 18 with 12 assists for Toronto, who had just lost for only the third time in 11 games and also shot poorly from the field; going 30 of 84 for 38.5 percent for the night.

"Honestly, we missed a lot of shots we usually make," DeRozan said. "It was just one of those nights. That's when you have to pick it up on the defensive end and we just didn't do it." 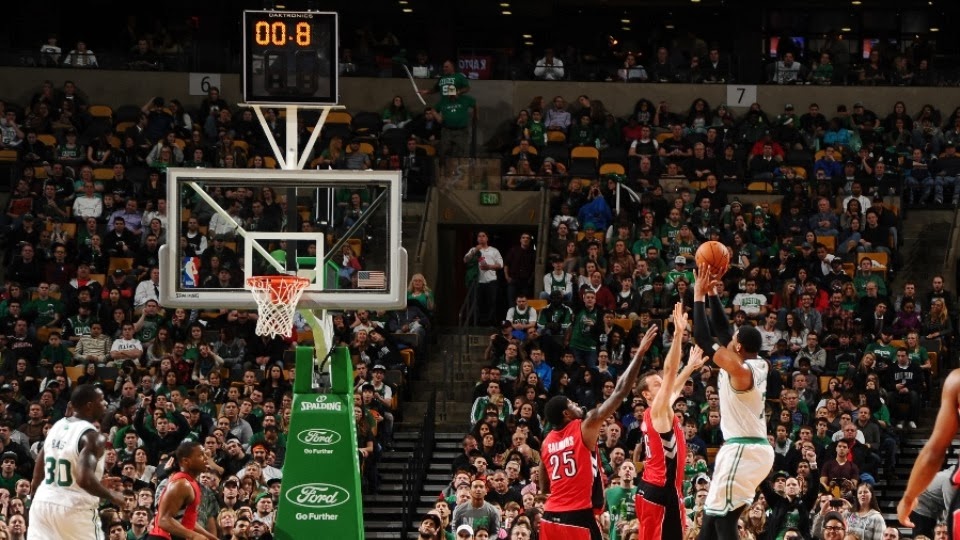 Going into the fourth quarter the Celtics were up 73-56 before the Raptors went on an 18-4 run to make it 77-74 with 4:30 to play. Boston missed 13 of its first 15 shot attempts in the first eight minutes of the quarter. After a few three-pointers from John Salmons and Steve Novak, Toronto were within three, 81-73, until DeRozan lost the ball on a drive with about 40 seconds left.

Jeff Green, who finished with 13 points and Sulligner (4-for-4 from the charity stripe in the last 30 seconds) hit clutch free throws to seal the win. It was only their second win in 14 games.

"I knew I was getting mentally cussed out by my father," said the second year power forward. "We preach free throws in my family. My father was my high school coach."

After yet another roster shake up by Danny Ainge earlier in the day, the fans with 2:30 left to play began to chant "Rondo! Rondo!" Boston is preparing for Friday night's showdown against the Lakers with the probable return of Rajon, who has been sidelined since January 25 with a torn ACL in his right knee. For now it seems like it will be all systems go for a 7:30 tip-off with their all-star guard at the Garden, should be a good one. Even if it won't be nationally televised.

Game Notes: Boston out-rebounded Toronto 58-44 while only committing 9-turnovers to the Raptors 13. About seven hours before tip-off it was announced the Celtics were involved in a three team trade that sent Jordan Crawford and MarShon Brooks to Golden State while Miami sent center Joel Anthony, a conditional first round pick (from Philadelphia), a 2016 second-round pick and some cash to Boston and the Warriors sent Toney Douglas to the Heat. It was just eight days ago when Jerryd Bayless was acquired for Courtney Lee from Memphis. The last Celtic to record at least 20 rebounds was Kevin Garnett back on December 7, 2008 (412 games ago).