Heat 93 Celtics 86: C's lose third straight in another close one 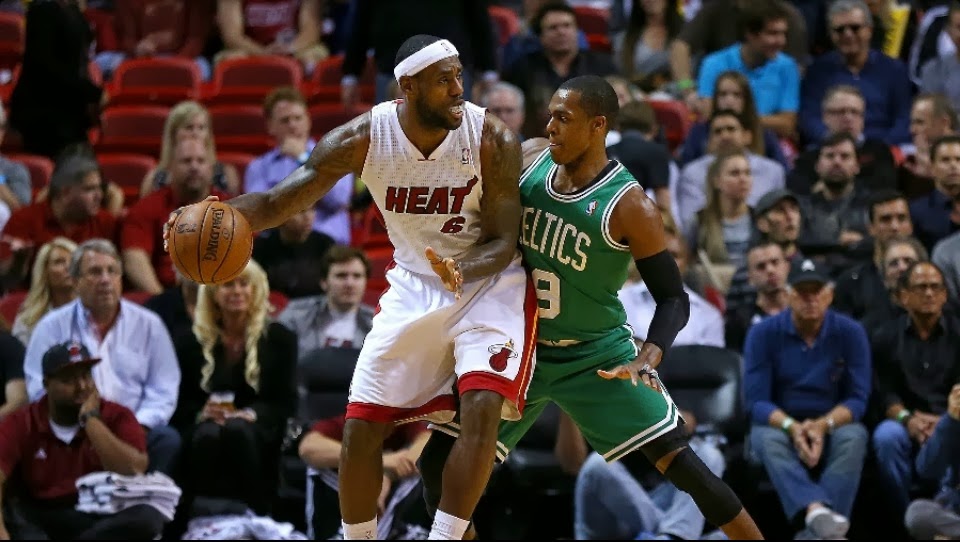 Miami – Once again it went down to the wire with opportunities for a win last night at the American Airlines Arena. For the third straight game, Boston came up short while trying to execute plays during the last stretch of the fourth.

LeBron James was able to hit five straight free throws to help the Heat hold off the Celtics 93-86.

Miami, playing without Dwayne Wade for the 12th time this season, were up by as many as 18 points in the first half and let the Celtics back into it. By the fourth quarter, they found themselves trailing 86-84 with 3:08 remaining. But the Heat finished the quarter on a 9-0 run and James scored 11 of his 29 points to secure the win.

Chris Bosh added 16 points, while Chris Anderson chipped in 13 points off the bench. The Heat are 25-1 when they allow less than 100 points, while being 5-11 otherwise. Brandon Bass scored 15 points, Kris Humphries had 14 points and 13 rebounds for his fourth double-double of the season, his second in three games, and Jeff Green added 12 points for the Celtics who shot only 39 percent for the game.

Rajon Rondo, playing in his third game back, missed all eight of his shots, including a pair of free throws with Boston being down four with 44.4 seconds remaining. He finished with 3 points and 5 assists in 26 minutes. Avery Bradley was done after seven minutes of playing time due to a sprained ankle, and did not return to the court, and might miss some additional time. 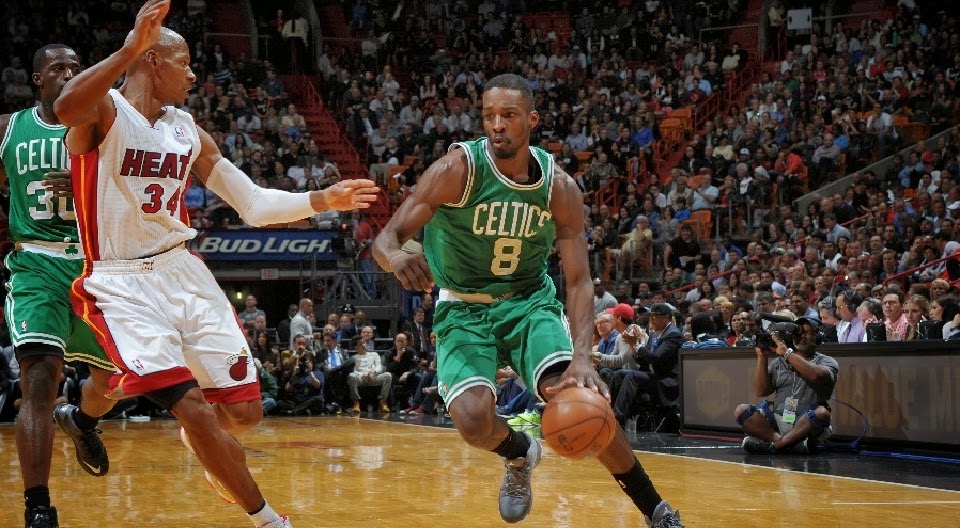 James made seven free throws in the final 2:33 of the game, the only other made field goal came on an Allen jumper that put the Heat up for good, while Boston missed their final four shots.


“LeBron got a bunch of calls down the stretch,” said Bass. “We expect that. We just wished we could have kept him off the line.”

The last time the Celtics were in Miami they overcame a 10-point deficit to win 111-110. This time around they seemed ready to make an even bigger comeback. Being down only by 11 at the half after going on a 13-2 run late in the second quarter, then by four entering the fourth, to eventually taking the lead after a missed reverse dunk by James that led to a Humphries dunk on the other end. In the last three minutes,  Boston did not score another field goal. 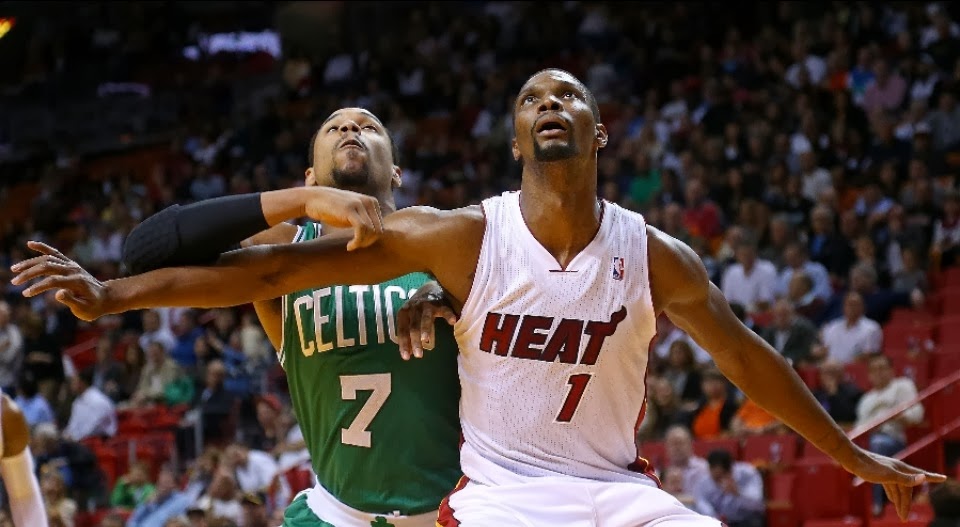 After Rondo missed a three pointer and free throws with 44.4 seconds left, the Celtics trailed 90-86. LeBron sunk two free throws and put the Heat up 92-86. James went 5-6 from the charity stripe in the final minute of the game that secured the win for Miami.

Jared Sullinger also finished the contest with a double-double adding 12 points and 11 rebounds, while Chris Johnson who signed a 10-day contract last Friday contributed with 11 points off the bench and had the assignment of chasing Allen all around the court for most of the night.

“He brought a lot of energy,” said Bass of Johnson after the game. “He showed a lot of hunger. If he keeps playing like that, he’ll have a future in this league.”

The Celtics show some great poise against the Heat after being down early and losing their starting shooting guard in the second quarter. Unfortunately this makes their tenth consecutive road lost as they roll into the nation’s capital tonight to face the Wizards. They will look to snap their current three game losing streak. Tip-off is at 7:30 PM.

Game Notes: Boston outrebounded Miami 46-33 including grabbing 17-7 on the offensive boards. After committing 12 turnovers in the first half, the Celtics only turned the ball over four more times to finish the game to finish with 16 to the Heat’s 14 overall. Jerryd Bayless missed last’ night game due to a sprained toe, he is set to miss 7-10 days with the injury. It was announced after the lost, Boston had signed Vander Blue to a 10 day contract, who is expected to play tonight in Washington.