Is Pressey the Celtics back up PG of the future? 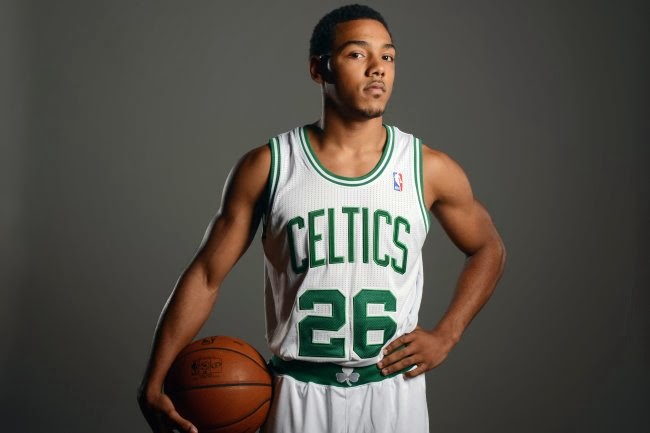 Since the beginning of the modern ‘Big-Three’ era, Celtics fans have seen a plethora of serviceable ‘backups’ to Rajon Rondo.

Who could forget such names as Eddie House (probably my favorite), Sam “I Am” Cassell, Nate “The Great” Robinson, and Stephon Marbury, all have made quick stops in the hub.

It’s become the position that has turned into a revolving door (almost comparable to the Red Sox and their shortstops over the years) and it’s rarely addressed and never became an issue until last season for obvious reasons. Doc Rivers used everyone from Paul Pierce, to Jeff Green, and Jason Terry to fill in at the point.

Danny went into the start of the 2012-2013 season without a backup to Rondo, and it was a decision that came back to bite him in the ass when Rondo tore his ACL in January and missed the rest of the season. Celtics didn't sign a point guard and needed one by the time April came around. You want to plan for injuries, you got to have a “break the glass in case of emergency” reserve guard in place and ready to go.

As we all prepared for a rebuilding year without Rondo at 100 percent, coach Stevens elected Avery Bradley to run the offense and it didn't work out. Stevens found out quickly that Bradley is a scoring combo guard and not a play-maker. 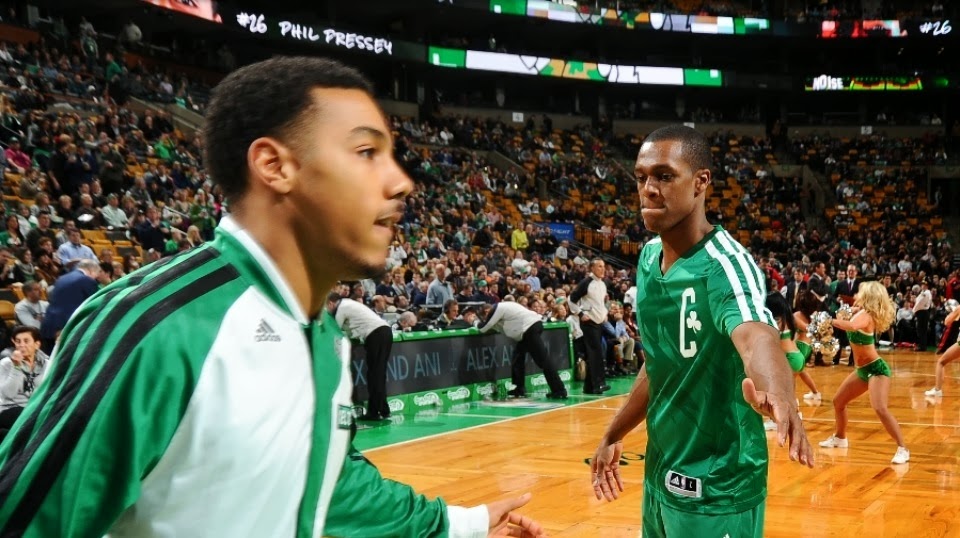 Pressey was averaging just over 10 minutes a game as third string behind Crawford. After an impressive summer league, most including myself began to ask; who is this point guard Danny was quick to sign after the draft? His lack of minutes led to poor shot selections and a multitude of turnovers, that even if we wanted the young guard to be traded, who would take him?

I was not too fond of Pressey. But I assumed once Rondo returned to the lineup the clear choice for his backup would be Crawford until January 15 when Ainge sent Jordan Crawford and MarShon Brooks to the Golden State Warriors. Whether the rookie was ready or not, his season was about to change in a big way.

Stevens named Pressey his starting point guard hours after the deal was made. He was no longer just another back up guard at the end of the bench. In 26 minutes against Toronto, Pressey recorded three rebounds and a career high 10 assists without committing a single turnover. He led Boston to a 88-83 win over the Raptors and helped snap a nine-game losing streak.

It was the beginning of what the young rookie had been waiting seven months for; an opportunity. On Wednesday night, if fans thought lightning couldn’t strike twice and the young Pressy couldn’t duplicate another great performance from a week ago, you were right. He surpassed it by showing us he could shoot. In the 113-111 overtime win against the Wizards, Pressey scored 20 points on 7-10 shooting, including going 5-6 from behind the arc in his second start of the season.

The man who had only made six three pointers all season, proved to everyone what he is capable of when given the chance. In the past five games, the rook is averaging 6 points, 6.2 assists and only 1.8 turnovers in 25.5 minutes per game. In two out of the last five games that he has started, the Celtics have won. 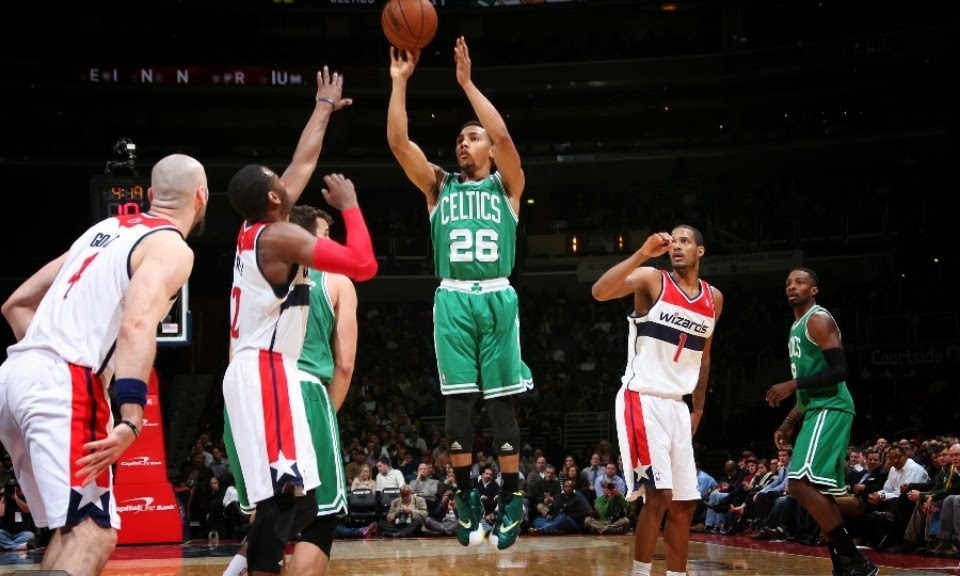 Do I smell a permanent backup? At least until the end of the season, your guess is as good as mine. After going through a few shooting guards as backups to Rondo the last few years (Terrence Williams also comes to mind), there hasn't been any real consistency at the position. For the time being Ainge has chosen to go with an actual point guard, as that was evident when he traded away his starter (Crawford) eight days ago.

The way I see it, Pressey's $490,180 salary is well worth the experiment of breaking in Rondo’s new understudy. We all remember how last year ended, and it’s been a learning experience ever since, even in a ‘bridge year’.


Joel Pavón
Posted by Josue Pavon at 7:50 AM