Time to put the 'Rondo-Birthdaygate' behind us 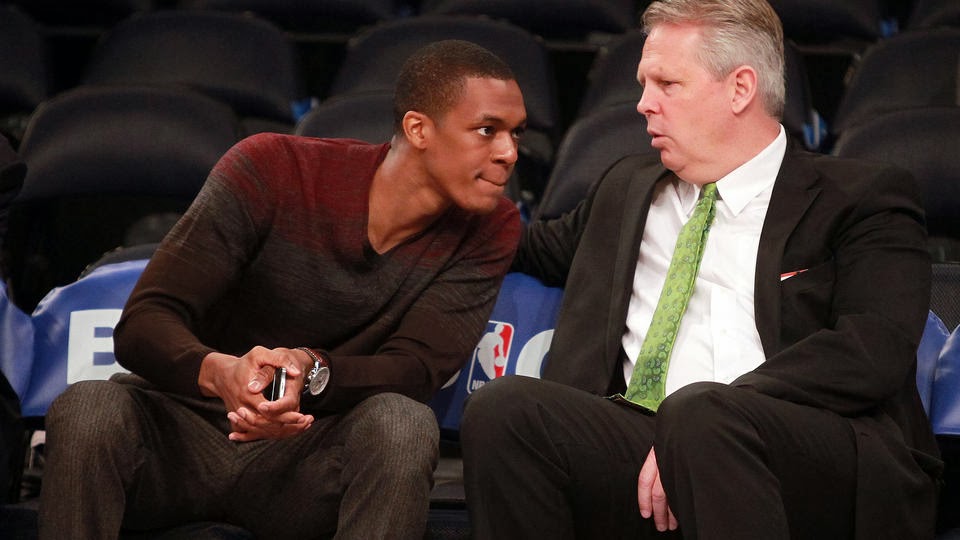 It took five days, but turning the page on Rajon Rondo's absence from the Celtics trip to Sacramento last Saturday, was easier said than done.

It was reported that he stayed in Los Angeles after a Friday night loss to the Lakers, with his wife, kids and mother, and others to celebrate his 28th birthday. Although he was not scheduled to play in Sacramento, he did not accompany his teammates and he didn’t have permission.

Rondo started for Brad Stevens Monday night in Utah, scored 18 points, and handed out 10 assists in 33 minutes. What he didn’t do was offer up any explanation on an already developing story about staying the extra night. He only stated:

"We already talked about it,” he said. “There’s nothing to talk about.”[Boston Herald]

Once the story broke in the Boston Herald on Tuesday, it made national headlines, and the Celtics captain was being crucified like never before. Danny Ainge remained confident that it would be handled internally and it was not a big deal that the media and fans had sought it out to be. Rondo claimed management knew about his prior plans, but did he get the 'OK' or just mentioned it in passing to coach Stevens?

By Wednesday, it was clear that this was not a dead issue, and folks in the media had dubbed it ‘Birthdaygate’ and they were still looking for answers. Even if Rondo refused to give them any. Danny was a few thousands miles away on a college scouting trip, so everyone was going to have to wait. A conversation between both parties was set to take place, but it was unknown when.

Meanwhile the Celtics were back at home looking to break a five game losing streak when they took on the Hawks. Brad Stevens was questioned again about his point guard as he claims he indeed talked to Rondo before the team departed LA on Friday.

Some cracks in the case, but no comments from the man of the hour because he once again declined to talk to reporters. After a 22-point, 11-assist performance and in a win against the Hawks, helping the home team snap the losing streak, the only thing left was for Rajon to offer up his side of the story. All that was needed to put this thing to rest, was a simple ‘hey sh-t happens, and there was a miscommunication on my part. My bad,’ and all would have been forgiven. Instead, after a great night at TD Garden, Rondo had this to say to reporters: 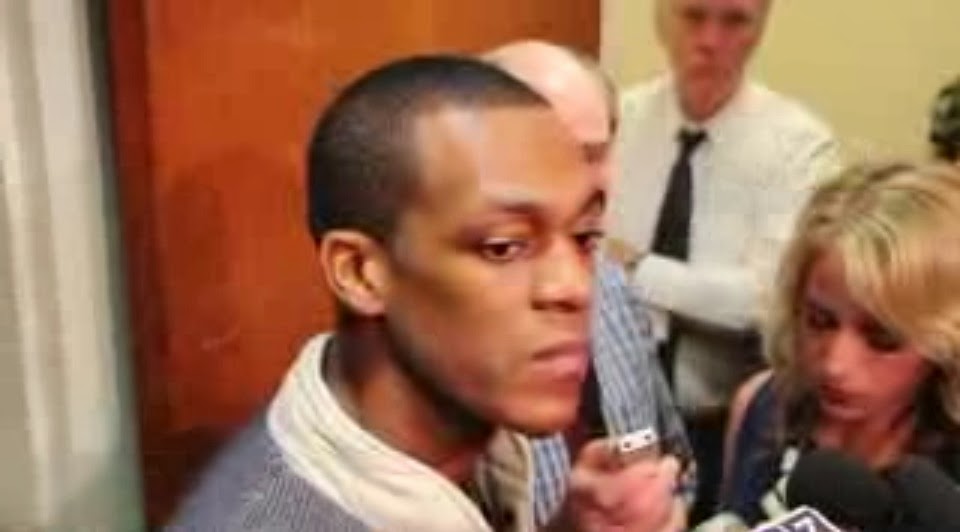 “I haven’t really read much about it,” he said. “I heard a lot of comments. Nobody knows the story, so [the media can] keep making up every story you guys possibly can.” So, then what’s the story? (A reporter asked) “It’s my business, “ Rondo replied. “It’s my choice. [ESPN Boston]

That did not sit well with fans, nor members of the media Thursday morning.

But yet what had we learned up to that point? Rondo’s stubbornness can be a gift and a curse. He handled talking to media the wrong way. He was at fault for not putting this really small issue to bed as soon as possible, even though he hadn’t had a conversation with Danny yet.

Rondo didn't need the negative press. It was the incident that the Rondo haters have been waiting to pounce on all season. It’s too bad no one is talking about how we are slowly starting to see the old Rondo on the basketball court. 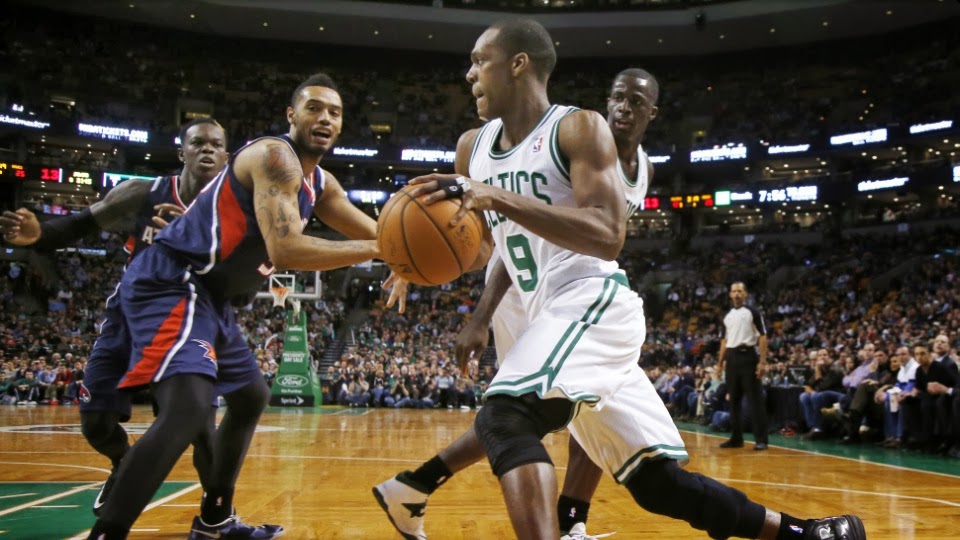 ‘Oh but the Celtics have only won three games when he is in the lineup' (said by the Rondo haters) OK, you either want the team to ‘tank’ (the majority that really don’t watch this team, only listen to sports radio) for good picks or you want the team to win, so that they become mediocre.

You can’t have it both ways, so I say shut up and watch the games if you are a fan and enjoy the fact that this Celtics point guard could be back and become an even bigger threat than he was before his injury.

On Friday it was announced by Ainge that Gerald Wallace had torn a meniscus and had bone spurs in his ankle, and he would need surgery right away, meaning he will miss the rest of the season. He also mentioned he had cleared the air with Rondo about the ‘big news' of the week. Ainge did not say if the guard would be fined or if he was disciplined already, but he did say the situation had been resolved;

“It was between Rondo and I, and I learned some things that I did not know and we had a long conversation about it and I’m satisfied with it,” said the Celtics GM. "He learned from it too. Let’s move on.” [Boston Globe]

Amen, Danny. Thank you for ending this hell week that was ‘Birthdaygate’. It was a week of bashing and rehashing old stories and rumors. We can’t continue to bring up past Rondo indiscretions just because he has been the captain for all of a month and a half.

Those other things were in the past and he was not a captain then, and clearly the Celtics higher ups have seen past all of that because they believe in him. With the job comes not only responsibility, but also learning by example. So if you want to add this to the ‘list of infractions,’ go ahead. But it doesn’t make a difference what I think or anyone else for that matter. Only one person has the final say on employee number nine.

Now back to you regularly scheduled programming of Red Sox and Patriots talk, at least for the Boston market.