Has Rondo Demanded a Trade? 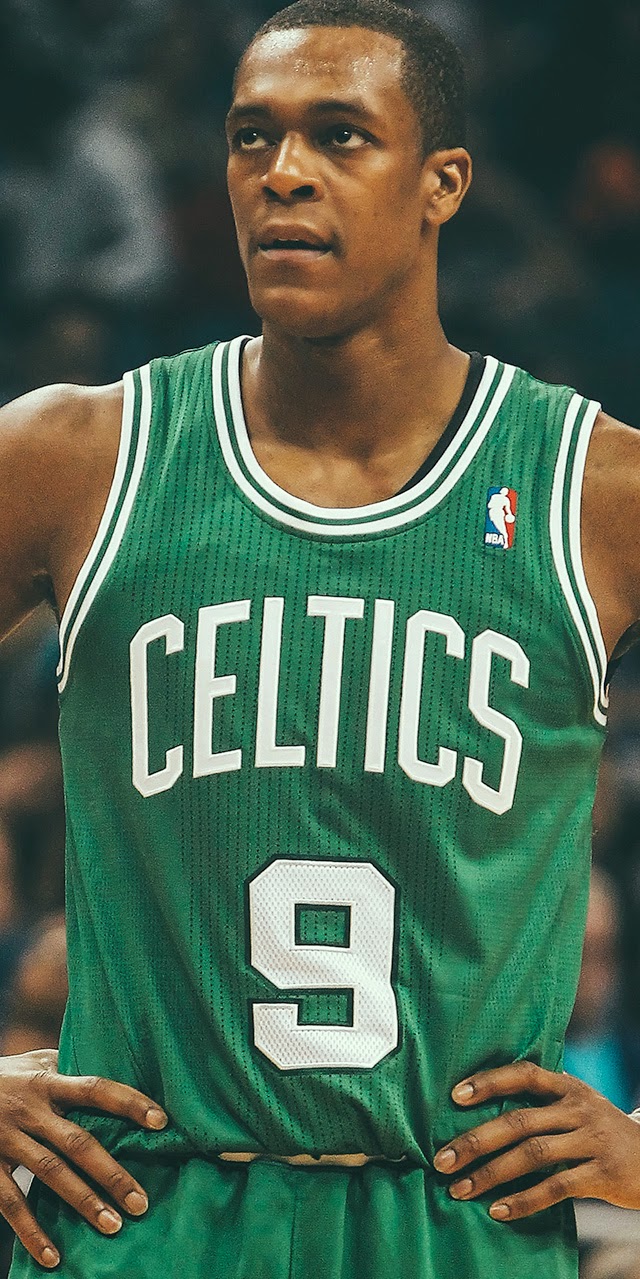 Celtics captain Rajon Rondo has been the topic of discussion over the last 24 hours, on whether he has truly asked to be traded or not. According to ESPN’s Jackie MacMullan, the guard “wants out” of Boston after a behind the scene clip from her August 27 appearance on Around the Horn went viral on Sunday. The hall of fame sportswriter, NBA analyst Frank Isola and J.A. Adande began having a conversation on who’s the next big name to be traded now that Kevin Love is in Cleveland.

The 1:47 minute “Behind the Horn” video has since been taken down off of YouTube by ESPN, but it has caused quite the stir of emotions for Celtics nation. MacMullan usually has good sources behind powerful statements, so when she speaks, people usually listen. While this offseason has not been the ‘firework’ filled summer as most C’s fans thought it would be, Mrs. MacMullan believes or has been told that Rondo wants to leave the Celtics.

“It will happen because he’s told them he wants out, and no one believes me but it’s the truth,” MacMullan said. “And I don’t see how you get 80 cents on the dollar for him. Tell me where.” [Deadspin.com]


She goes on to run through a few examples of possible destinations for the Celtics guard including the Kings, Suns and even the Rockets. During the candid conversation MacMullan stated how Doc Rivers is not fond of Rondo anymore, when Isola suggested a possible move to the Clippers.

“He doesn’t like Rondo. Remember that. I mean, he’s done with Rondo,” says MacMullan. “They went a good long way together, but that guy, Rondo drives him nuts. They have Chris Paul anyway. They don’t need him.” [Celticslife.com]

Those are pretty bold words coming from a writer and basketball mind with a lot of clout these days. How do you ignore this if you are Celtics fan? For one, I’m really surprised the video was taken down, and the fact that there have been no initial reports about Rondo asking for a trade or a story written by MacMullan to begin with. She usually stands by her beliefs whether people want to buy into them or not. In this case, why hasn’t there been a follow up to what she has said or why haven’t we been given more reasons to trust this new development?

Rondo and his agent Bill Duffy have denied that there was any trade request made. A spokesperson for Duffy’s agency has publicly released a statement regarding the claim that the Celtics guard demanded a trade.

"Neither Bill nor Rajon know where this has come from, but it didn't come from them," Alyson Furch said in a text. "They want this on the record. Neither has spoken to anyone about this." [Boston Herald] 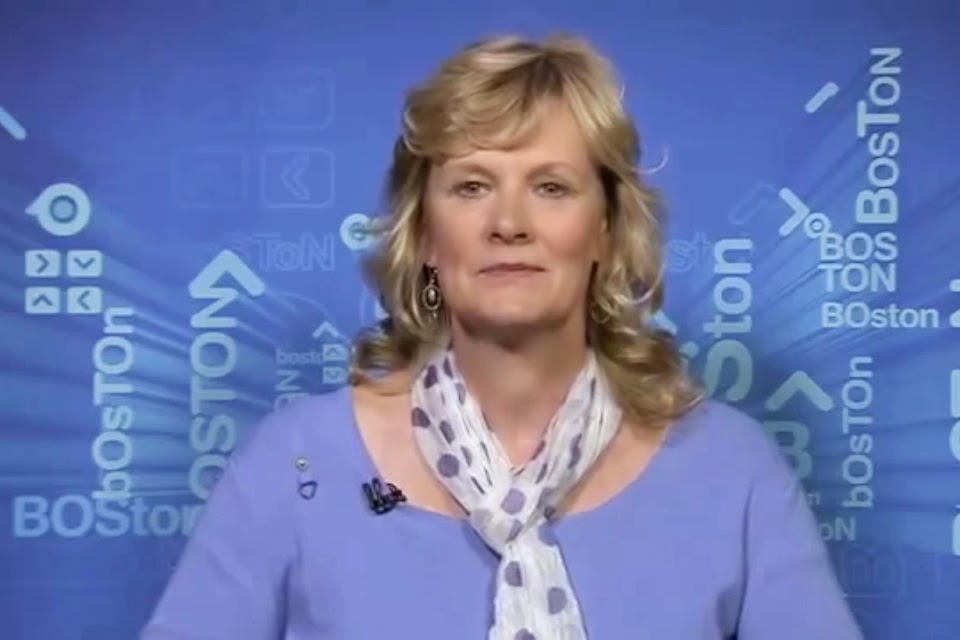 Regardless of what MacMullan said, Rondo has not given any indications of wanting to leave Boston. In fact, it’s been the complete opposite since the beginning of the offseason. He has maintained that he would like to remain in green for the long haul, and has even gone on to state that he ‘trusts Danny,’ and the rebuilding process. From a professional standpoint he is saying all the right things, so where would this, ‘wanting out’ business come from? If anything, Rondo needs a full season to prove he is still an elite point guard in this league.

Ainge is a pretty smart guy and he knows right now he will not get much in return for his only all-star. But Rondo is looking for a max deal (about $20 million a year), after he will be paid close to $13 million this season. The Celtics could meet him somewhere in the middle, or possibly watch their captain walk. Either way, it will be quite interesting in the next few months for both parties, especially since no one believes rookie Marcus Smart and Rondo can share the court together.

Celtics radio announcer; Sean Grande reminds us that all this Rondo talk is reminiscent of another former captain and his future in Boston.

“Those that study history are doomed to repeat it,” explained Grande. “I seem to remember 8-9 years ago we went through the same thing with Paul Pierce. With the Celtics in transitional phase, is Pierce going to stay here for the long term? Does he want to go through four or five years of rebuilding process? Nobody does. Does he want to test free agency because he hasn’t yet? Sure he does. But this is going to hang over them all year.” [CSNNE.com]

“I think [Rondo] has to be convinced that this is a place where the Celtics can win in the next couple years,” said Grande. Here’s the thing, regardless of what happens here, the Celtics are going to have cap room in 2016.” [CSNNE.com]

Check out the full video of Jackie MacMullan’s comments by clicking here!