C's Still Have Moves to Make 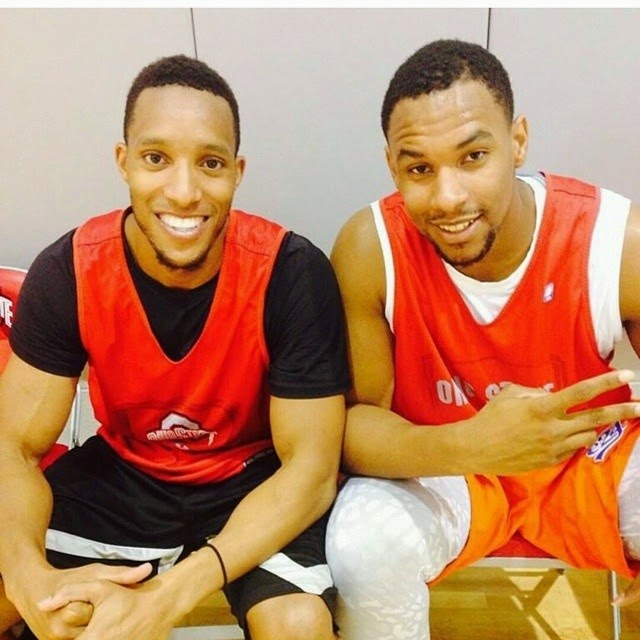 It's been nearly two months since the Celtics and unrestricted free agent; Evan Turner came to an agreement on a one-year deal. If anyone hasn't noticed, the swingman has still not been signed yet. Don't think it has to do with Turner changing his mind or anything like that, it actually has to do with Danny Ainge still trying to free up some cap room before making an official announcement.

As it stands the C's currently have 21 players on their roster (including three undrafted rookies). With training camp just two weeks away and the first preseason game on October 6, Ainge still has plenty of work to do on trimming some bodies whether be by waving or trading some players.

League rules states that a team can only have 20 players on their camp roster and 15 by the start of the season. The easiest solution, if Ainge were to go this route, is to cut the non-guaranteed contracts (Bogans, Babb, Frazier, Johnson, McGruder & Watford) to get it down to the minimum by opening night. But if you ask me, Johnson deserves a spot just based on his hard work and play last season. He's a hustle guy who spreads the floor and he can shoot the 3-ball pretty well, and he's cheap ($915,245). Then again a non-guaranteed contract that also happens to be expiring like that of Bogans ($5,285,816), is a pretty attractive trading chip to have. 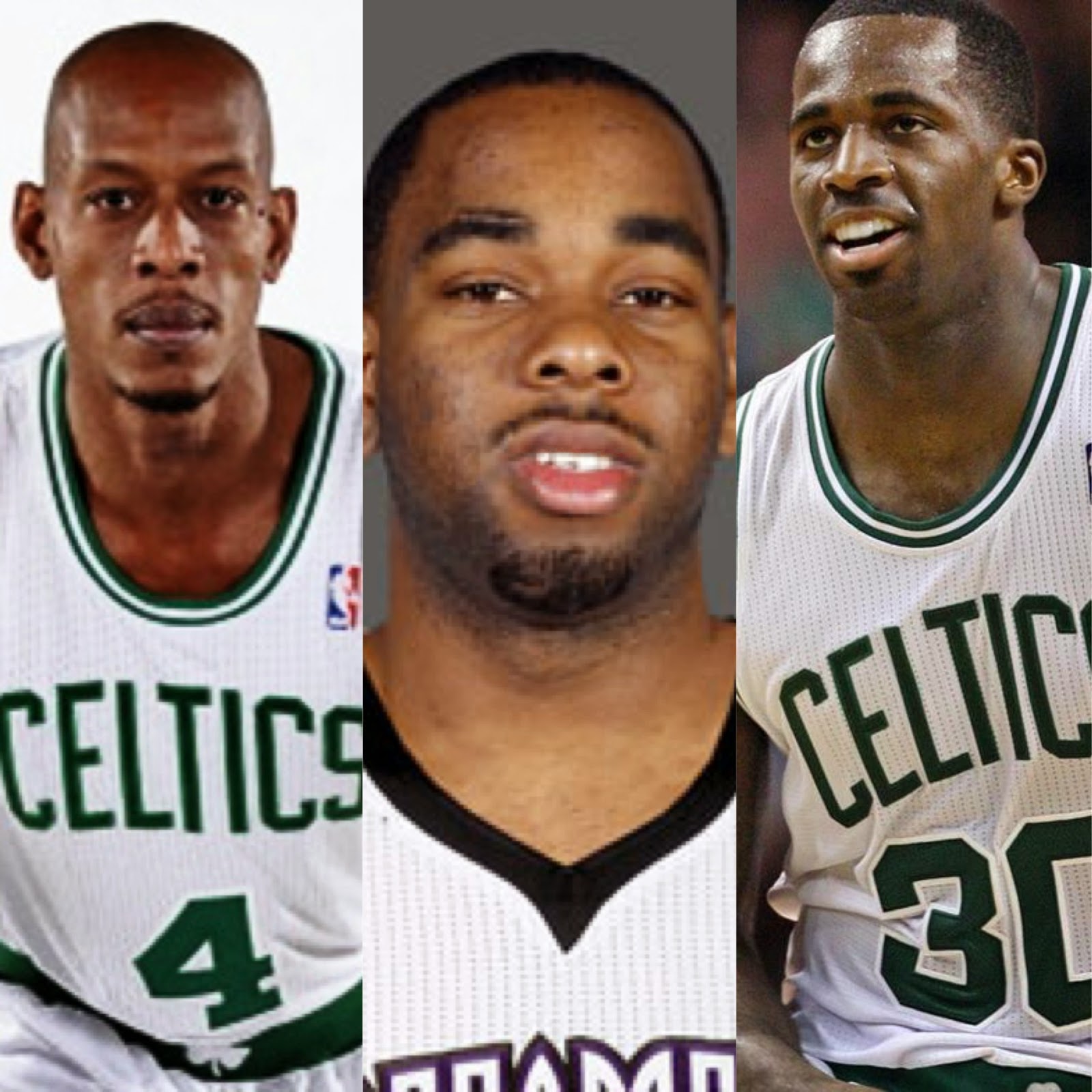 Trades rumors throughout the summer has Bass apparently preparing for a possible Boston exit. According to multiple sources; the forward has recently put his home up for sale. There is no word if Ainge had informed the veteran of any on going talks involving his name. But it is something to keep an eye on in the next few weeks.

Newly acquired shooting guard Marcus Thornton and center Tyler Zeller can now be included in any trade talks as of September 10. Thornton was never officially introduced as a Celtic (at least Zeller has been seen in Celtics gear, and has even played in some pick up games with Rondo). Could Ainge be dangling Thornton's $8,575,000 expiring deal to possible takers? With Turner now in the fold, the shooting guard position just got a little more crowded. How will Brad Stevens have minutes to go around?

Joel Anthony and his trade-able/non trade-able $3.8 million is something that also can't be ignored. On one hand the expiring deal could be appealing to a team looking to bring in a veteran center for somewhat cheap, then again there is a reason why Anthony picked up his player option for this season. Who is willing to pay a seldom used, undersized big man who averaged 0.8 points and 1.2 rebounds last year, nearly $4 million?

Then of course there is Rajon Rondo, who is set to make $12.9 in his final year of his deal. The rumor mill picked up even more speed earlier this month when a video of Jackie MacMullan surfaced of her appearance on ESPN's Around the Horn, where during a commercial break, she stated that the guard 'wants out.' Since then MacMullan hasn't written a story about her comments, the network removed the clip from the internet and there's been a plethora of reports on possible 'destinations' for the Celtics captain. The latest being that the Oklahoma City Thunder may now be interested in bringing in Rondo to pair up with Westbrook and Durant out west. Though that would great for OKC fans to see, however what would the C's get in return? How can the Thunder pay a third all-star like Rajon beyond this season?

Whatever any other rumor may be floating around about Rondo, he and Ainge have expressed to continue their working relationship for as long as possible. Rondo's agent has denied his client has asked to be traded. However if the Celtics can't bring in a big name free agent next summer, we could see the C's captain walk. Then the 'youth movement' would be in full affect as Marcus Smart would be more than happy to stir the ship. 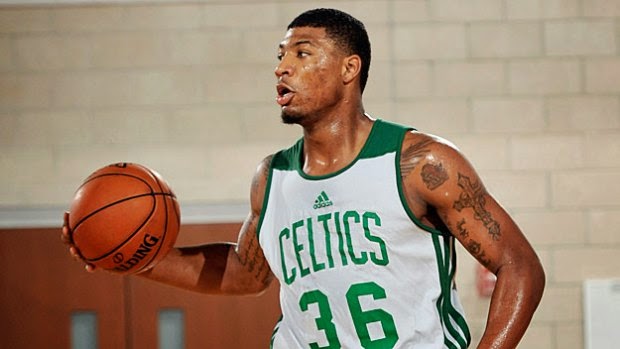 It's unlikely that Ainge will look to trade his two rookies Smart and James Young. With all the excitement around the sixth overall draft pick the last few months, Smart seems like he's the real deal. But it remains to be seen if he can coexists with Rondo. The jury is still out on that pairing, but expect plenty of defense to be played this season between the two guards.

With about $80 million tied up in payroll already ($3.2 million over the luxury tax line), the Evan Turner deal still can not be finalized. Even though it's been reported that he's set to make a portion of the C's mid level exception ($2.15 million), other players like Jeff Green or Gerald Wallace could also be moved. Either way, Ainge has to make a move or two sooner rather than later.