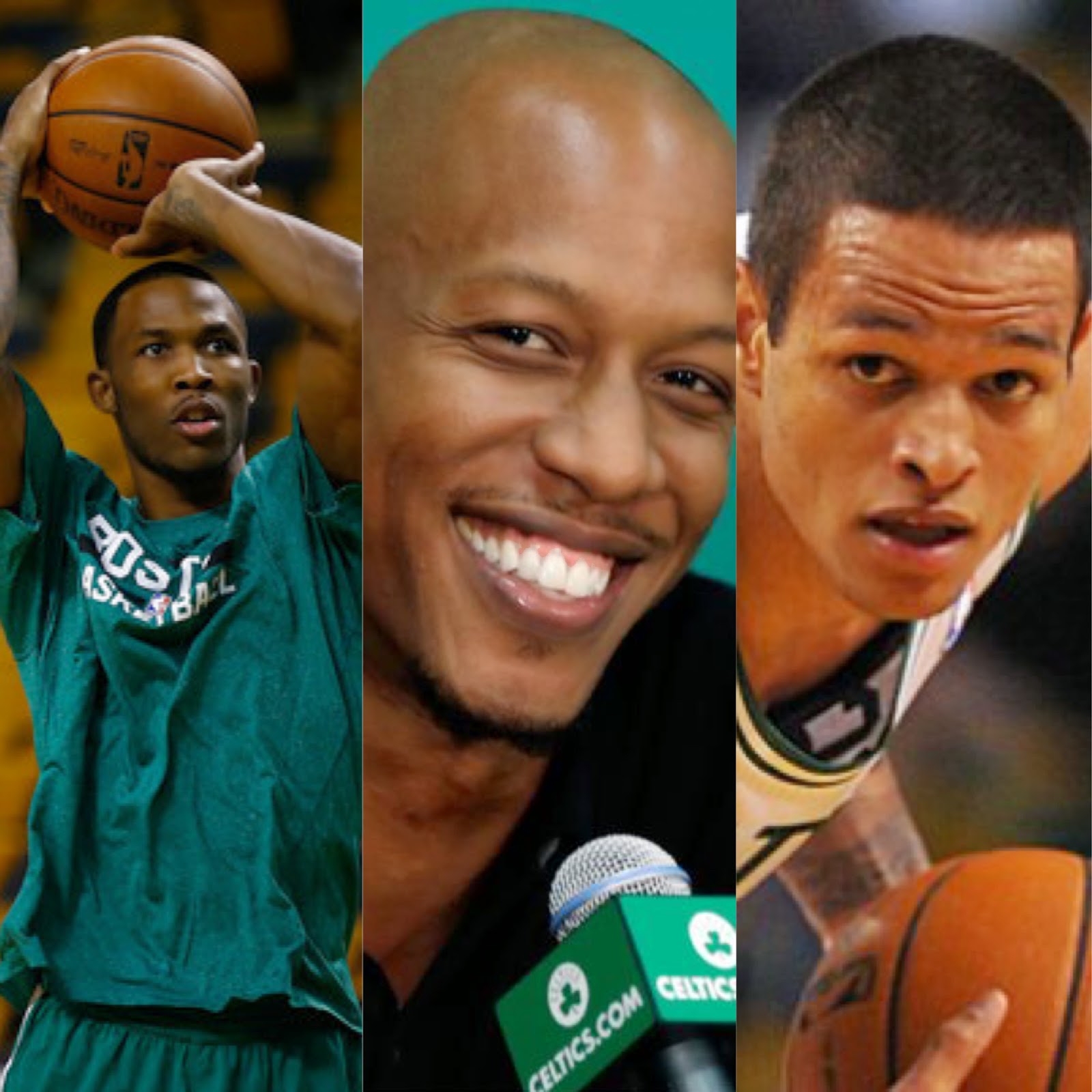 After more than a year of speculating and wondering of  what was going to happen with the non-guaranteed contract of Keith Bogans, Danny Ainge finally made a move. On Thursday, just days before the start of training camp, the Boston Celtics shipped the veteran to the Cleveland Cavaliers. In the wake of the trade, the C's also announced they had waived Chris Johnson and Chris Babb.

The move allowed Ainge to finally put Bogans' $5.3 million non-guaranteed contract to good use, and also parting ways with two second-round draft picks the Celtics were not likely to see (top-55 protected from the Kings in 2015 and 2017). In return the Cavs sent Dwight Powell, Erick Murphy, John Lucas III, Malcolm Thomas and two second-round draft picks in 2016 and 2017 to Boston. Essentially the C's are absorbing minimum salary and non-guaranteed contracts, plus a $5.3 million trade exception was also created. It was reported that the Celtics used a $2.1 million trade exception (when Courtney Lee was traded last season) to make the deal go through.

Following the swap, the Celtics had 23 players under contract without including the pending signing of Evan Turner. Boston decided to trim the non-guaranteed deals of Babb and Johnson. Despite the outstanding play and hard work of the swingman, the over crowed roster unfortunately forced Ainge's hand to cut Johnson. But it will be interesting to see over the next 48 hours who will be looking to claim the wing player off of waivers. In the meantime it looks as though Babb will probably be heading back to the Maine Red Claws of the D-League until another opportunity presents itself. 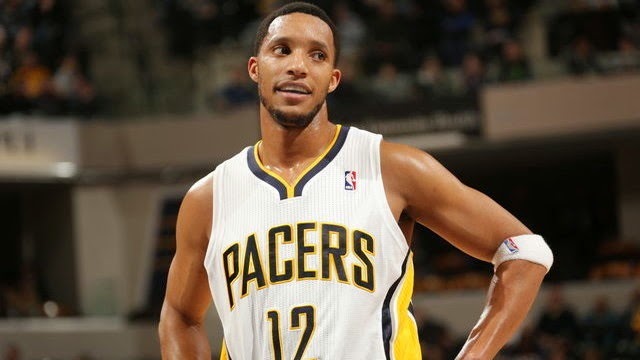 As it stands, the Celtics still have 21 players, initially the same problem they had before yesterday's trade was made. The NBA only allows 20 for a camp roster, and sources say that Turner will be signed by Monday. It looks like the easiest solution for Ainge would be to waive newly acquired Lucas and Thomas and their non-guaranteed contracts to make room for Turner and be at the league max by the start of training camp. That would buy some time for Boston to trim their 16 guaranteed contracts down to 15 by the start of the 2014-15 regular season.

There would still be an extra five bodies on the roster including three camp invitees Tim Frazier, Rodney McGruder and Christian Watford. They could be waived and end up will the Celtics affiliates up north. Then that leaves two more additional cuts to be made, and depending on how Powell and Murphy do in the next few weeks the C's could eat the guaranteed deals before the start of the season that would cost them $600,000 at the most, which would bring them under the luxury-tax cap wise.

Whatever Turner ultimately will sign for (somewhere in the ball park of $2.2 million), and assuming the Celtics will not make any other moves besides waiving non-guaranteed contracts and buying out Powell and Murphy, Boston will be roughly committed to $72.3 million (plus Turner's deal). Meaning in all likely hood Ainge will have the Celtics under the luxury tax line of $76.8 million, and it will have flexibility throughout the upcoming season.