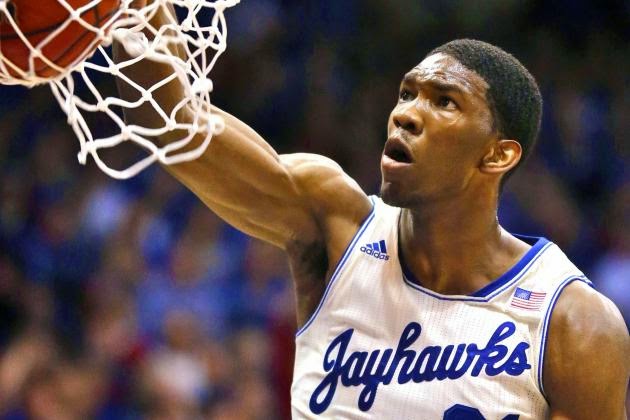 A year long rebuilding process has led us to here, the 2014 NBA Draft.  The Boston Celtics possess the 6th and the 17th pick in the tonight’s draft, and the speculation on possible outcomes are endless. 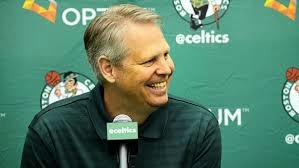 Danny Ainge will have a decision to make regard his top first round pick on multiple fronts. He could use the pick, the highest the Celtics have had since 2007, and draft what seems like is a sure fire NBA starter. The 2014 draft is deep, it is projected that the bust potential in the first couple picks is extremely low. Yet Danny is an outside the box thinker, as we know, and there is swirling contemplation about the acquisition of Kevin Love, Carmelo Anthony, and dare I say LeBron James.

A lot has happened since the Draft Lottery where teams cemented their status in the upcoming draft. Since then Kevin Love has made a trip to Boston and made it clear that he will not be in Minnesota next year. Carmelo Anthony and LeBron James both opted out of their contracts making them unrestricted Free Agents and available to any team in the league. On top of that, Joel Embiib a consensus #1 pick in the draft has fractured his foot scaring GMs across the league in staying away from Embiib.

So with all the chaos that is leading up to the Draft, let’s put the trade rumors on the back burner and discuss the player that Danny Ainge should be looking for at the 6th pick. Let’s assume you are not landing Jabari Parker, Andrew Wiggins or Dante Exum, who are basically locks for the top 5 picks. That leaves you with a bunch of scenarios about who can land where. To me this is where Ainge should be looking to use the 6th pick. 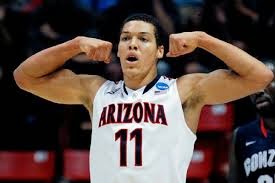 If Aaron Gordon or Noah Vonleh slip to you at #6 I would definitely jump at the chance to get any two of those players. Gordon is a freak of an athlete and at Arizona last year was like a Shawn Kemp/ Blake Griffin type player. Bringing tons of energy and a high flying game above the rim. He would bring instant excitement and also the Rondo, Gordon connection would be something to watch blossom.

Vonleh is a raw as your gonna get, with probably the most bust/boom potential out of the players that will be available for the Celtics, injuries aside.  He is an NBA body and would be a center in the likes of Serge Ibaka, slender but 7 foot able to make contributions on both ends of the floor.

Now both of those players are all well and good but here is where I see the excitement of the night coming from. If Cleveland, who is rumored to shopping the first pick to move down in the top five, stays put and drafts one of the top three I mentioned before (Parker, Wiggins, Exum) then the Joel Embiib Slip and Slide 2014 begins. 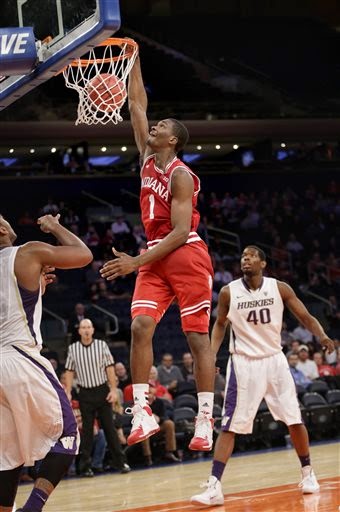 The Cavs are really the only team in my estimation that has the ability to stay in top five and risk a sure thing to take Embiib with his injuries, especially with the surrounding talent. That being said if the Cavs draft Parker or Wiggins at the top, then there is a realistic chance that Embiib, the overwhelming consensus number one pick in the draft pre injury, would be available for the Celtics.

Will Danny Ainge pull the trigger on a fragile big man? The first thing that comes to mind is the scenario you look at in 2007, with Greg Oden. He was compared to Patrick Ewing coming out of Ohio State that year, yet injuries and debilitating setbacks never let him sniff anywhere close to his potential. Who was take right behind him that year, just an MVP named Kevin Durant, All-star forward Al Horford, and top 10 point guard in the league Mike Conley Jr.

Yet this injury for Embiib is different from Oden in many ways. Oden had knees that were made of mush, Embiib has the dreaded Navicular bone injury coupled with his Back injury that kept him out of the tournament. Embiib’s foot is a little scary, as that same injury ended the careers of Yao Ming and Bill Walton. Yet Michael Jordan also suffered that injury early in his career and did all right for himself after. 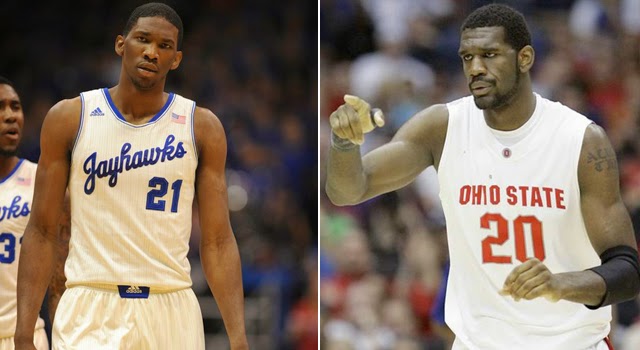 The main thing to note here is Embiib is not a blundering heavy footed big man, he is a freak at his size and is extremely agile and light on his feet.

So all in all, if you can draft Embiib at the 6th pick, I would pull the trigger without any hesitation. This type of talent only comes along every few years, and if you can’t win the draft lottery might as well take advantage of the injury luck when it comes your way.