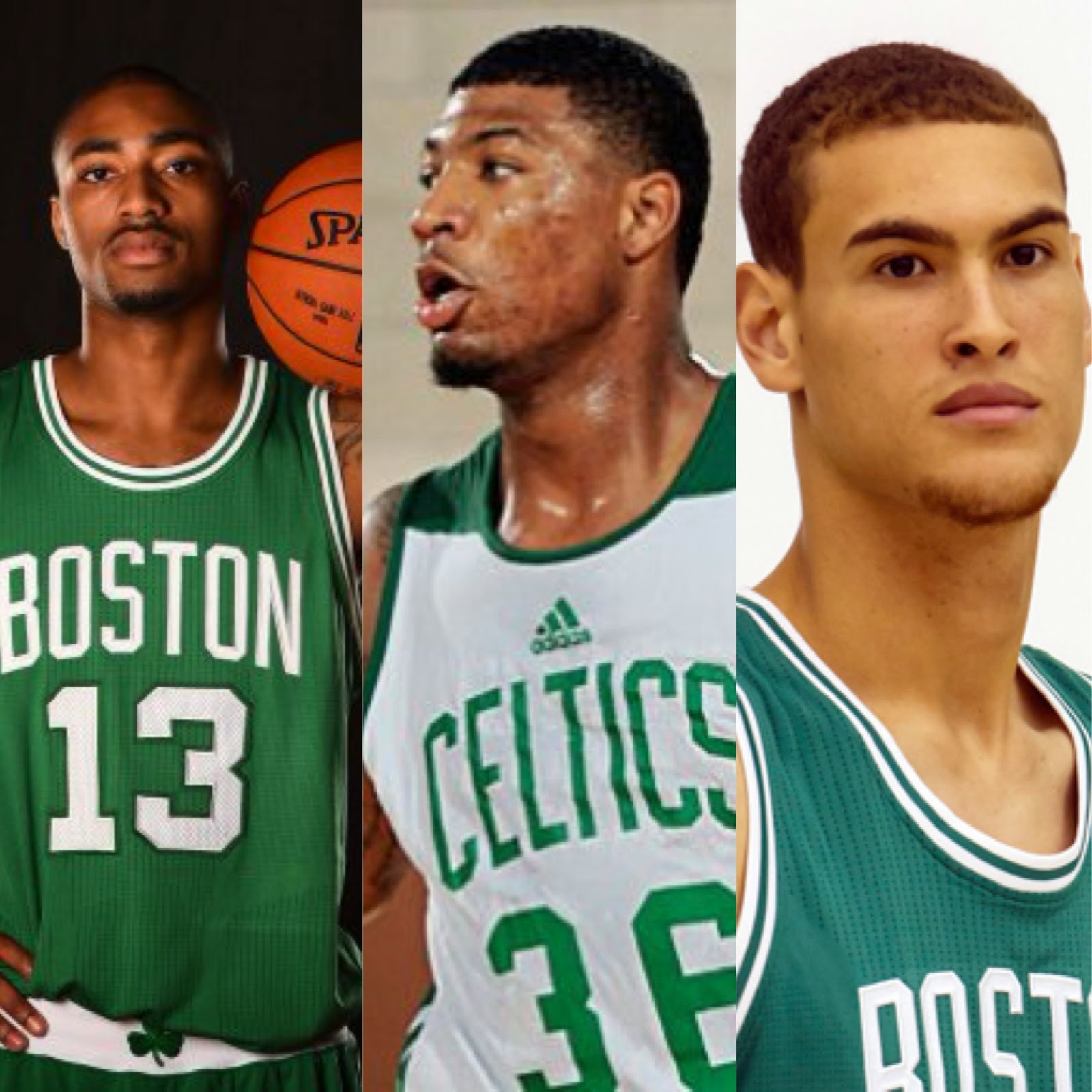 The Celtics assigned rookies Marcus Smart, James Young and Dwight Powell to the Maine Red Claws of the NBA Developmental League earlier today. The three will be available to play tonight when the team takes on Fort Wayne at 7.

The Celtics did not practice today after coming off of back-to-back games on Tuesday and Wednesday. Marcus Smart made his return from a sprained left ankle against the Pistons last night, but saw limited action. Expect him to get significant playing time tonight to get in some game reps before Friday when Boston will host the Los Angeles Lakers at the TD Garden.

For Young and Powell, this will be their third trip to the D-League this season. All three first year players should be recalled to Boston tomorrow. The Red Claws will also play Saturday, where there could be another chance to get more game-reps for Young and Powell, but that remains unknown.