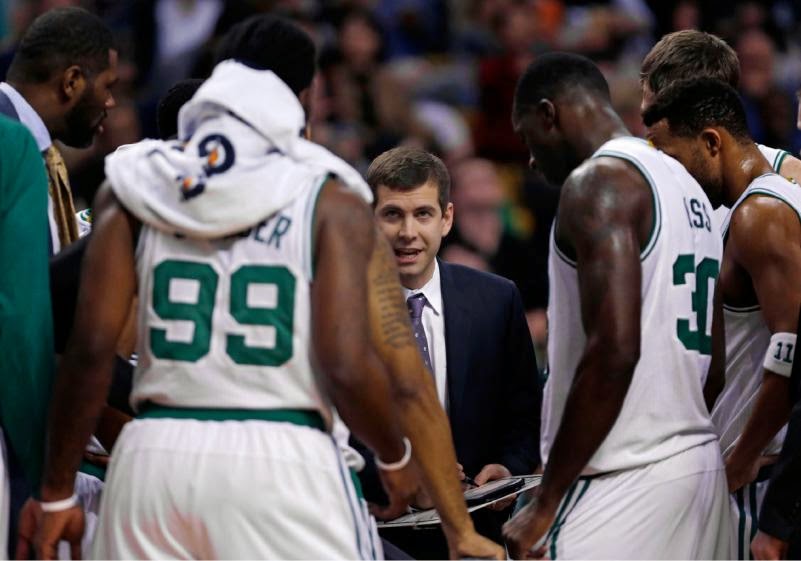 The Celtics will be on national TV for the first time this season after ESPN elected to air next Wednesday's game against the Detroit Pistons.


This isn't the first time the Celtics have been scheduled to make a national TV appearance this season. Back in January, ESPN was scheduled to air a Celtics-Hawks game that was bumped out for a Chicago Bulls-Washington Wizards game at the United Center.

It looks like Brad Stevens and the Celtics have played so well that they've earned themselves some national attention. The Celtics were mentioned a few times on ABC last Sunday when ESPN's broadcast team talked about the Eastern Conference playoff race so this doesn't come as a surprise. The C's will perform on a national stage for the first time this year, and it may not be their last.

Next Wednesday's game at Detroit will be one of the Celtics' last road games this season. The C's final game of the season will be one week after they face the Pistons when they take on the Bucks at Milwaukee.

Celtics and Pistons will tip off at 7:00 EST next Wednesday night on ESPN.