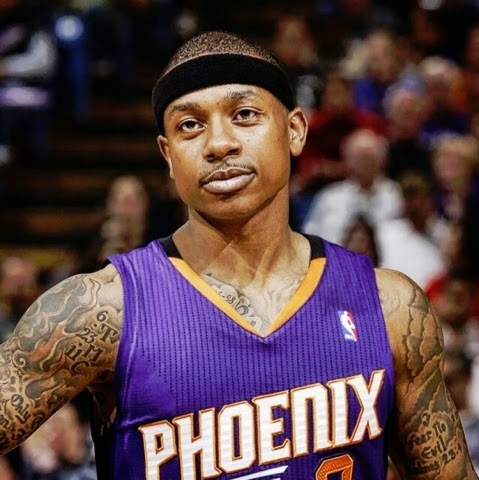 After all the rumors it seemed as though the Boston Celtics were going to stand pat at the trade deadline and go after the 8th seed in the conference as constituted. Then 3 PM came around and everything changed as the Celtics were one of many teams who waited until the last possible second to pull the trigger on a deal before the trade deadline. 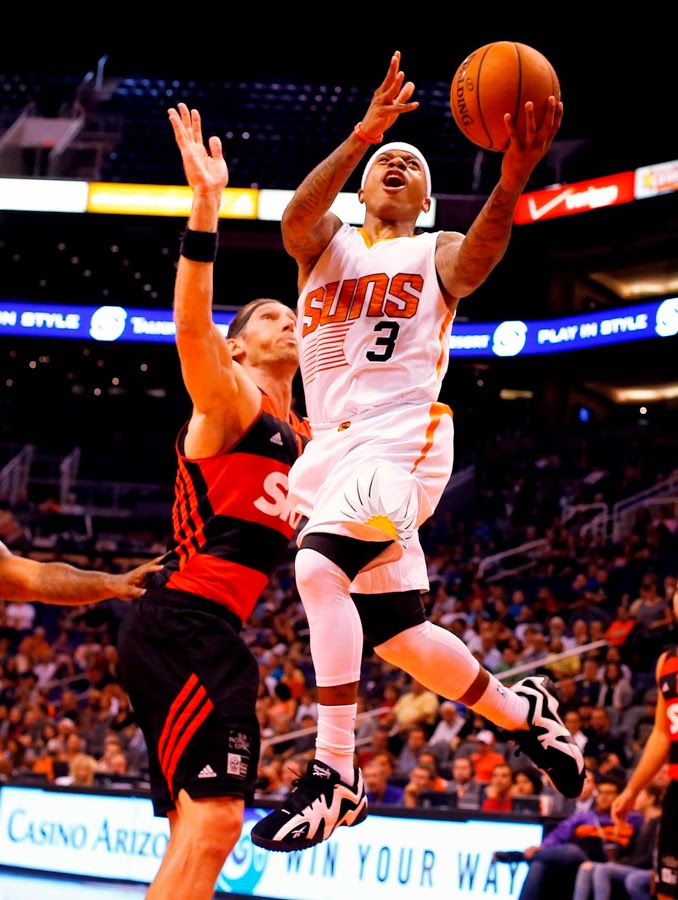 Celtics General Manger; Danny Ainge was able to pull off two trades that weren't even reported until a few minutes after the trade deadline passed. First and foremost the Celtics traded away Marcus Thorton and a 2016 first round pick to the Phoenix Suns for guard Isaiah Thomas. Then before everyone could even digest that huge trade that was just made, news broke that Tayshaun Prince was out the door and the Pistons were sending back Jonas Jerekbo and Gigi Datome.

As the Prince trade has intriguing players in return, let's be real, the big news is the addition of Isaiah Thomas. He is a huge boost for these Boston Celtics as Danny Ainge seems to pull a rabbit out that hat once again. He's going to give the offense a scoring punch and is signed in at a very manageable number for the next few years. Thomas is in the first year of a 4-year, 27 million dollar contract.

For all NBA fans, the trade deadline is usually a place where wild rumors swirl, but in reality a deal is hard to come by. Today, was anything but quiet though. The deadline to complete a trade in the NBA is 3:00 PM on Thursday 2/19, and the Celtics in Mission Impossible fashion waited until the clock ticked all zeros to complete a deal.

As first reported by Adrian Wojnarowski at almost exactly 3 PM, the Celtics were able to swing a deal for Phoenix guard Isaiah Thomas. Twitter could not refresh fast enough in those 15-25 minutes of mind blowing action as a total of 37 players changed teams on deadline day, and most happening right at the deadline.

The chatter leading up to the deadline was all about Thomas' former teammate Goran Dragic. He was forcing his way out of Phoenix and Boston was considered a possible landing spot. Yet, Dragic unwillingness to re-sign with Boston had Danny Ainge look elsewhere. Dragic was eventually dealt to the Miami Heat, and the Celtics swooped in and picked up Thomas at a very low cost.

My head is still spinning after the frenzy of trades today, but as the pieces are picked up there is no way you can look at the Celtics as losing the day. Ainge proved his worth and gave Celtics fans the first glimpse of the proverbial light at the end of the rebuild.

KEEP TUNED TO@causewaystreet HERE AND ON TWITTER FOR MORE ABOUT THE WILD DEADLINE DAY!