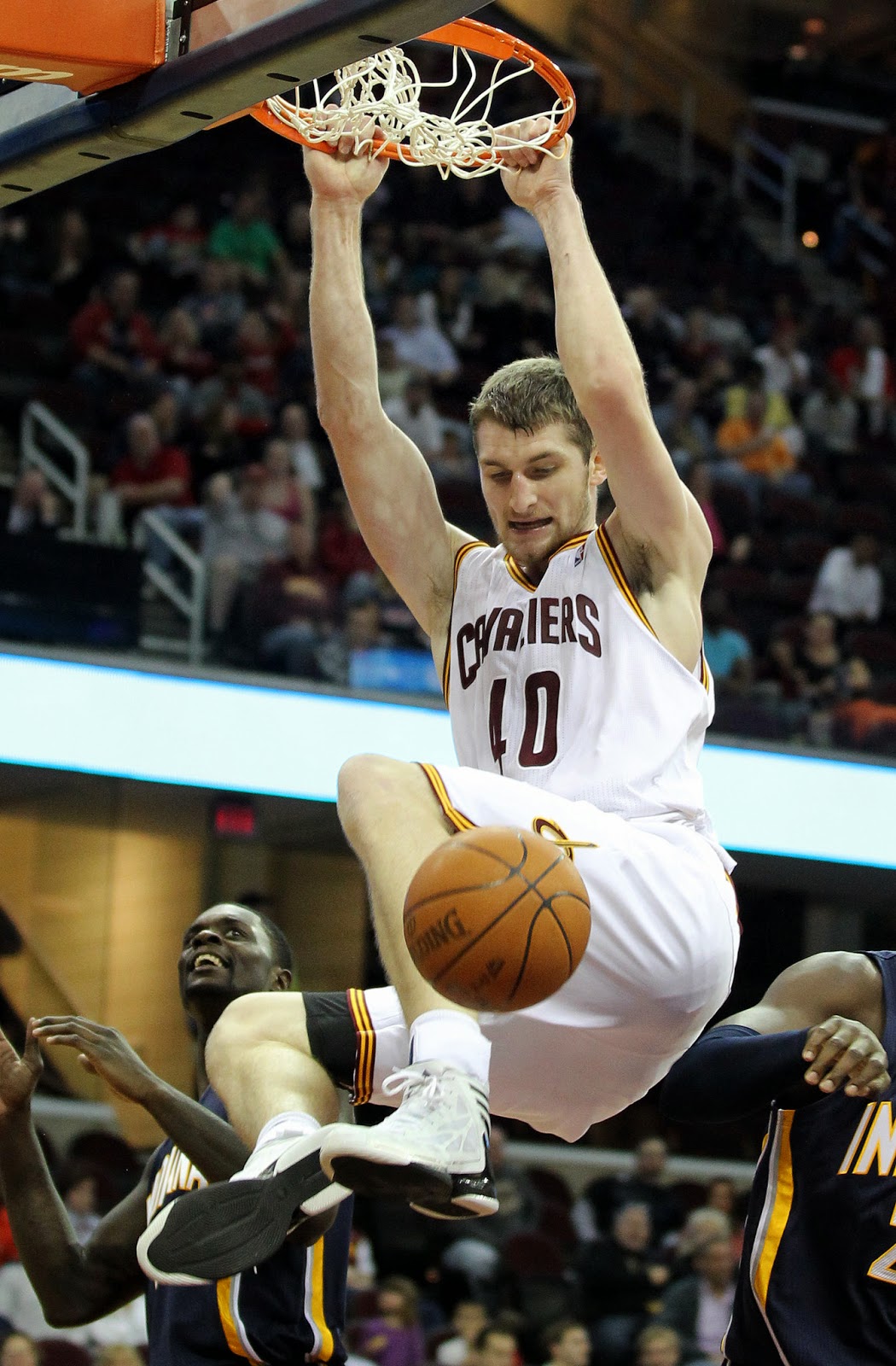 With all this LeBron James decision 2.0 talk, all eyes are on the Cleveland Cavaliers. While they were desperately trying to make room for the free agent, Danny Ainge swooped in to lend a hand in becoming the third team involved to take on an expiring contract, and a draft pick Wednesday morning. The move not only allowed the Celtics’ president to use the $10.3 million trade exception from the Pierce and Garnett blockbuster last summer, but it also meant no members of the current roster were needed to complete the deal.

According to ESPN the Celtics have acquired center Tyler Zeller and a 2016 first round pick from the Cavaliers, while also receiving guard Marcus Thornton from the Nets. The trade, which was officially announced today brings in a legit seven-footer, a first round draft pick, which is top 10 protected in 16’, 17’ and 18’ (but unprotected in 2019), and the expiring contract of Thornton at $8.5 million. The C’s only had to give up a future second-round pick that could eventually be lost since it is heavily protected for the next few years.

Tyler Zeller, a second-year big man comes in averaging 7-points and 6-rebounds a game, while shooting 47-percent from the field, gives the Celtics a scoring option in the paint for relatively cheap at $1.7 million next season. Marcus Thornton is a five-year veteran that can play either guard position, and has career averages of 13.4-points and 3-rebounds per game and shoots 36 percent from behind the arc. He will provide the C's with some much needed outside shooting in Brad Stevens' offense.


Cleveland, trying to dump as much salary as possible to clear cap space for a potential LeBron signing, sent guard Jarrett Jack and forward Sergey Karasev to Brooklyn. The Nets sent the draft rights of Ilkan Karamen and Edin Bavcic to the Cavs, plus they also receive the conditional second rounder from the Celtics. The trade exception Ainge used, which was set to expire on July 13th, was the crucial piece in making the deal work for all parties. But what does this mean for Boston moving forward?

Another deal could be on the horizon, maybe in the shape of Kevin Love for not only the C’s but for the Cavaliers as well. The arrivals of Zeller and Thornton mean there is a slight to no chance Danny can re-sign free agent forward Kris Humphries and guard Jerryd Bayless who were very much interested in returning. As of right now Ainge can only offer a mid-level exception of $5.3 million to any remaining free agents, baring any other trades. Plus the Celtics' salary cap has nearly $33 million coming off the books next summer as they have four players (Rondo, Brandon Bass, Thornton & Joel Anthony) in the final year of their current contracts, making them appealing trade assets.

With the re-signing of Avery Bradley, that currently brings the guard count to seven which also includes draft picks Marcus Smart and James Young. Ainge will have to decide and soon on point guard Phil Pressey who is set to make $813,482 next season, and it all becomes fully guaranteed on July 15th. Off-guards Chris Babb and Chris Johnson are also in the same boat with non-guaranteed deals, but they have until October before they can breathe easy hopefully when their contracts are guaranteed as well. 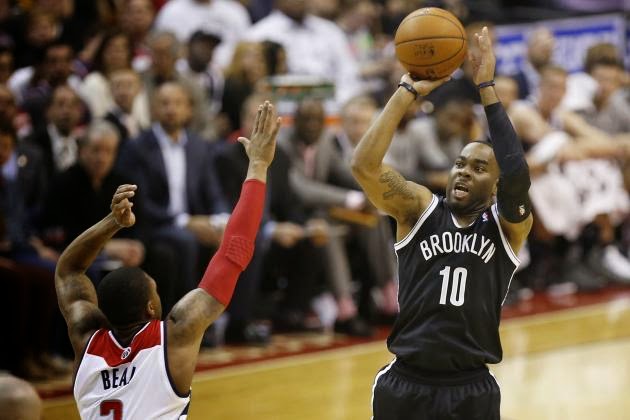 Most seem to think with the arrival of Marcus Smart; Danny should and will trade Rajon Rondo. If that does indeed happen, there is no chance Kevin Love even looks at Boston as a potential landing spot. Either way I doubt the Celtics are not done dealing, but it seems like LBJ’s decision-making is holding up potential big signings all over the league. If James indeed chooses Cleveland, that changes the landscape of the East, and could help Flip Saunders’s job in possibly trading Love that much more easier.

When the Celtics’ captain was asked how he felt about his general manager and the slow process of acquiring another all-star so far this offseason, he had this to say;

“Obviously everyone is waiting on Carmelo Anthony and LeBron James, so I’m not anxious at all,” said Rondo on Wednesday at his basketball camp in Kentucky. “I have a lot going on here. I can only worry about what I can control, that’s myself and my game. Obviously, nothing has happen, but I trust Danny. Danny wants to win, so we’ll make something happen.” [Boston Globe]

Rondo seems pretty confidant for someone who most believe will be shipped out of Beantown.

If you ask me, I believe this deal was good and bad for the Celtics. It was good to get another first round pick, an expiring contract and be able to use the trade exception without losing any players. But at the same time, are the C’s any closer in landing Love? Or did they make it easier for another team to come in and steal him away from Minnesota? If there is one GM that can pull off some sort of ‘fireworks’ it is Danny, even though he has his work cut out for him this time around. There is nothing left except to play the waiting game.

In the meantime let’s enjoy LeBron toy with the emotions of Ohioans one more time.